I am interested in how one “thing” (an object, a word, a concept, even a person) can be interpreted by means of two or more contrasting collective memories. The word “cóndor” has that effect on my set of personal/collective memories.

This piece was written with my mind sitting in the middle of the clash between two contrasting collective memories aroused by the word “cóndor”: the iconic bird of the Andes, that which flies higher than all; and “Operación Cóndor” (ca. 1968-75), a campaign of political interventionism, repression, and state terror carried out by right-wing dictatorships with the support of the U.S. governments. 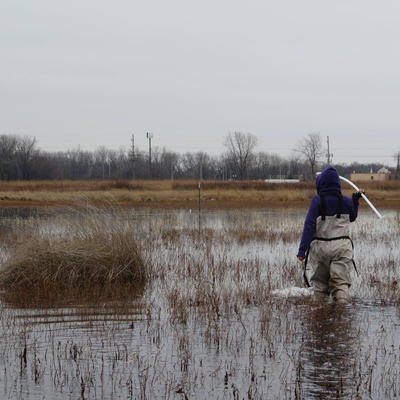 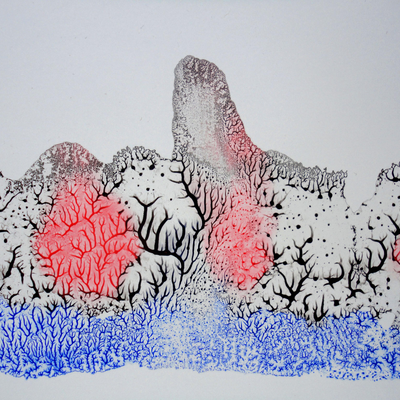 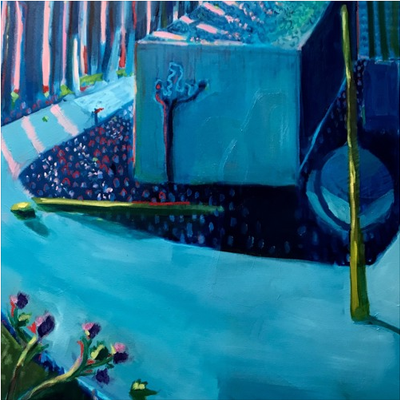 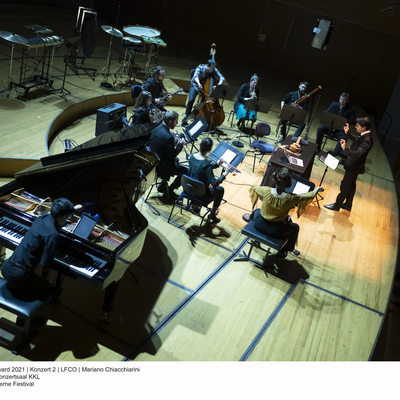 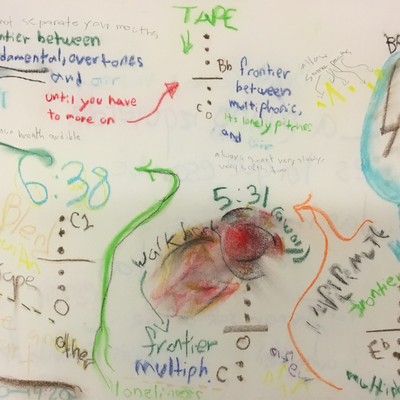