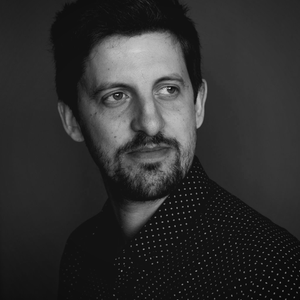 Daniel Portelli's artistic work prioritises collaboration, interdisciplinary and experimental arts practices where he often works with divergent approaches to notational systems. These novel methodologies invite performers and audiences to open up their senses and engage in a process where music and dance are intertwined as undifferentiated practices. His music involves a particulate instrumental vocabulary with interweaving lines of granulations, microtonality, the use of found objects, instrument building, critical and experimental score-based practices, and theatricality. His recent artistic interest examines the relationship between music composition, environmental perception, social and cultural anthropology, and the cognitive sciences.

He is an alumnus of the Centre for Research in New Music at the University of Huddersfield (United Kingdom), and was awarded a PhD in composition with principal supervisor Professor Liza Lim and co-supervisor Professor Peter Ablinger. He works as a unit coordinator and casual lecturer in music at Western Sydney University (WSU) and is a Badugulang Fellow and an Associate Fellow with the Advanced Higher Education Academy. His music has been performed by a range of new music ensembles and soloist around the world, such as Tracensemble, Peyee Chen, Diego Castro Magaš, Soundstream Collective, Gabriella Smart, Adelaide Philharmonic Choir, Two New Duo, the Melbourne Symphony Orchestra, Tamara Anna Cislowska, ESMUC Ensemble, Ensemble New Babylon, Claire Edwardes, Liu Ying, and by a robotic piano named RHEA. He is also a peer assessor for the Australia Council for the Arts, working as an Industry Advisor for experimental/contemporary classical music, and the cross-disciplinary arts. He exhibited a sound art installation, Water Pail, at World Square, Sydney, in the Now You Hear Her festival. He guest lectured at the University of Sydney about his artistic research in 2018. And in 2020 gave a webinar about ‘Cultural resilience in a time of crisis’ at WSU. He was the winner of the Winston Music ECF commission where he wrote a new work for choir and ensemble, conducted by Warwick Stengårds (Opera Australia). 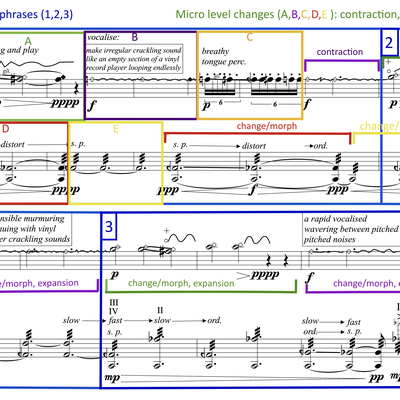 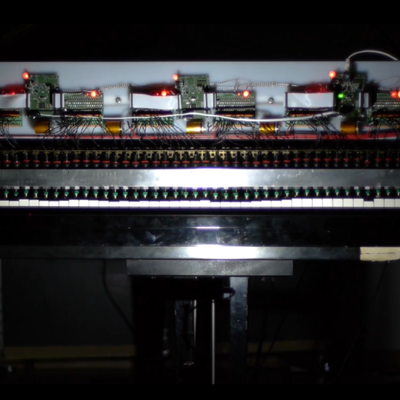 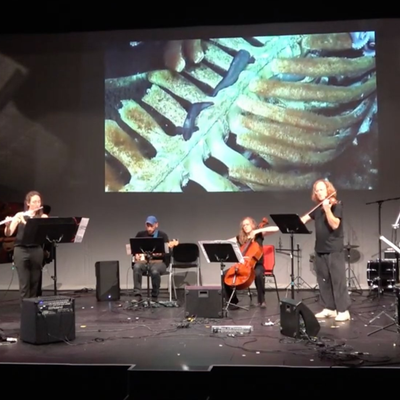