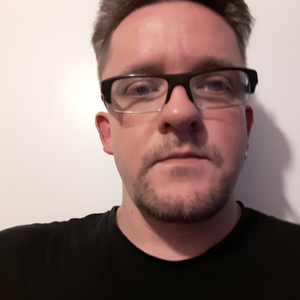 Martynas Bialobžeskis (b.1976) studied composition with Prof. Julius Juzeliūnas at the Lithuanian Academy of Music and Theatre from 1994 to 1999. As a chairperson of the Youth Section of the Lithuanian Composers' Union since 2000, he was engaged in diverse activities devoted to promoting young Lithuanian composers and their work, including the organization of the annual "Druskomanija" festival in Druskininkai (2000 – 2007), "Bendras faktorius" festival in Vilnius (2000 and 2001), and since 2016 the "Jauna muzika" festival in Vilnius. His works have been performed at the contemporary music festivals "Jauna muzika", "Kopa", "Gaida", "Permainų muzika", "Iš arti". From 2000 to 2006 Martynas Bialobžeskis worked as a soundengineer in the State Youth Theatre in Vilnius. Since 2008 he is a member of electronic music collective "Diissc Orchestra". Their debut album D.O., released in the same year and including pieces by five composers (Bialobžeskis' "CD in C(D)" for viola and electronics among them), was awarded the prize for the best electro-acoustic work at the composers' competition organized by the Lithuanian Composers' Union.
From 1994 he wrote music for more than 60 theatre performances, working with famous Lithuanian theatre directors Cezaris Graužinis, Saulius Mykolaitis, Ignas Jonynas, Jonas Tertelis, Yana Ross, Evaldas Jaras. In last decade he composed music for 10 films, including international production (Estonia and Vietnam) while receiving the Best Film Music Award in 2017 Tallinn Black Nights Films Festival. 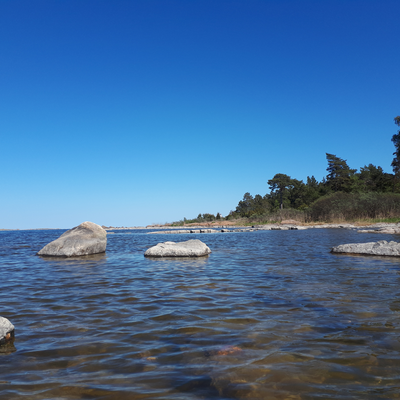