Sanjo Barocco suggests a cross-cultural analogy between Western period instruments and East Asian traditional instruments. Sanjo (산조) is a highly virtuosic solo genre of classical Korean music with a fixed repertoire. Like much solo music of the Baroque, sanjo is a suite of movements differentiated by tempo and meter.

https://soundcloud.com/paulo-do-nascimento-brito/sanjo-barocco
None
Also added by this member 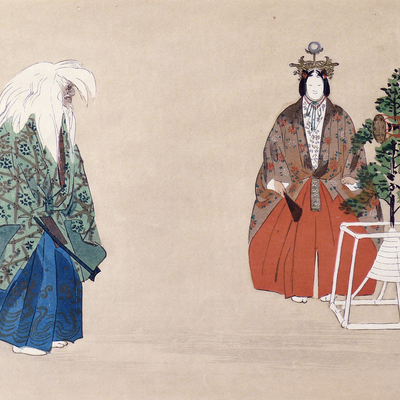 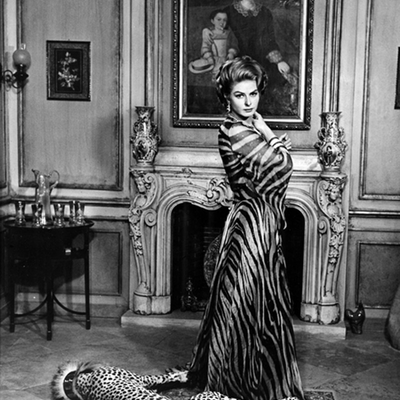 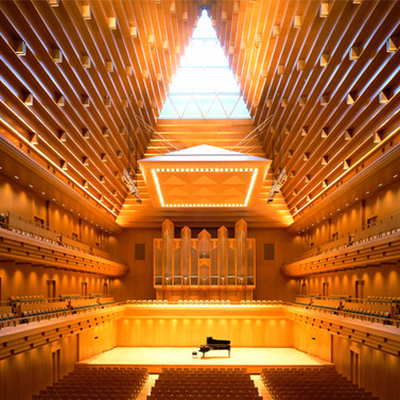 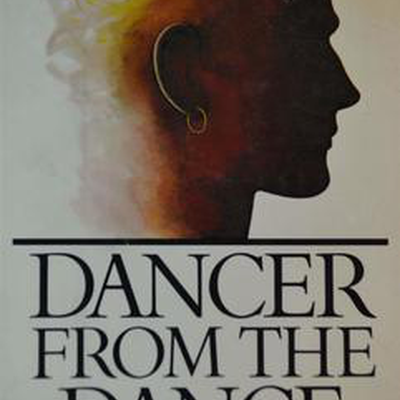 . . . nothing but a string of songs
Paulo BRITO 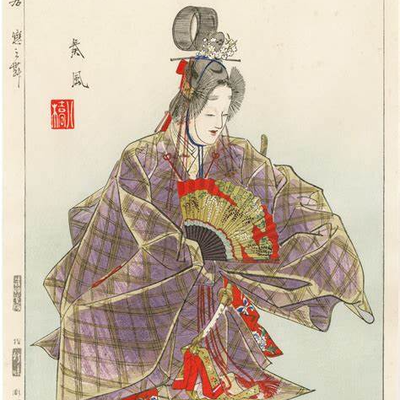 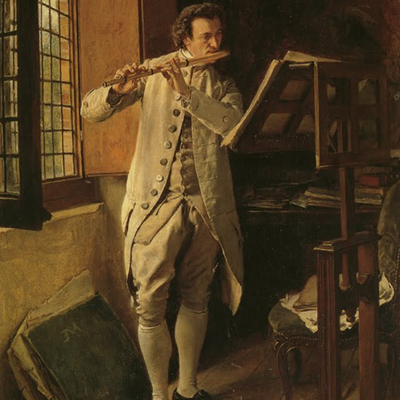 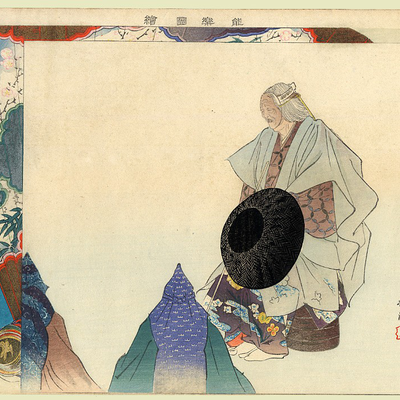 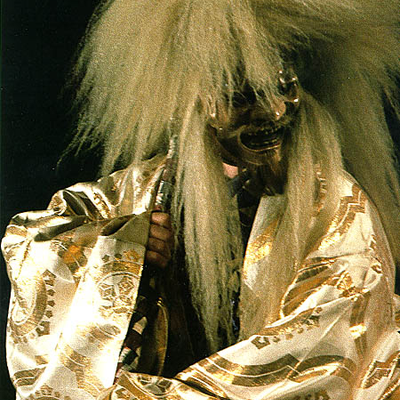