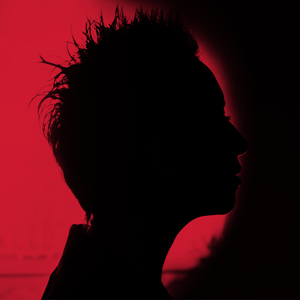 A composer, sound designer and audio engineer, she works in various fields related to sound; from live performances, experimental compositions for radio to the creation of atmospheres/environments and/or sound effects for digital media, video games, films as well as installations.

Her practice develops between art, psychoacoustics and technology. She explores how we perceive time and space through our senses and how sounds influence that perception.

She has conducted workshops and talks related to different aspects of the production and realization of experimental sound works, audio spatialization and audio engineering in Germany, Mexico, Argentina, Colombia, Peru and Spain. She currently lives and works in Argentina. 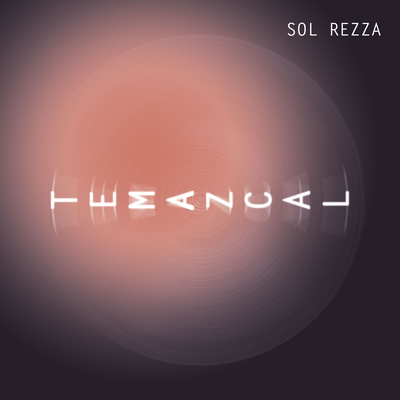 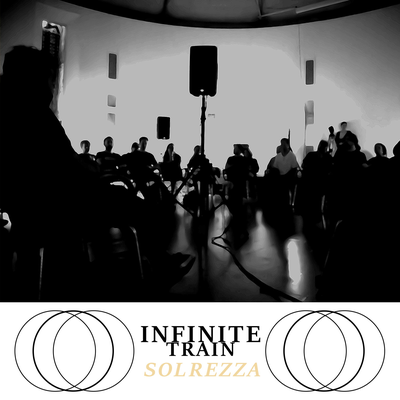