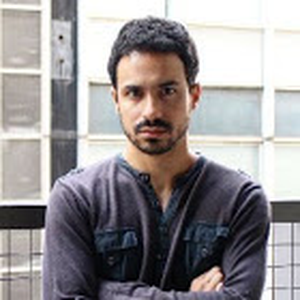 Guilherme Ribeiro, 1994, is a young Brazilian composer. He graduated in composition at the University of São Paulo in 2019, where he is currently developing his Master's research (since 2020) in Creative Processes, Composition and Sonology, under the guidance of Prof. Silvio Ferraz, whose research line is Extended Instrumental Technique in Contemporary Music. Ribeiro's compositions have already been presented in venues such as: Sala Cecília Meireles, Theatro São Pedro, Municipal Theater of São Paulo (Salão Nobre), MAC Ibirapuera, Sesc Paulista, CCSP, Salão Leopoldo Miguez, among others. As a composer, he received national and international awards, such as: XXII Biennial of Contemporary Brazilian Music, XXVIII Panorama of Current Brazilian Music, 25th USP Nascente Program, II Atemporánea Festival (Buenos Aires, Argentina), among others. During his graduation at USP, Ribeiro developed a research under Scientific Initiation (2016-2018), under the supervision of Silvio Ferraz, with a FAPESP grant, entitled: The extended technique as a raw material for musical creation. This research resulted in national and international participation in symposiums, congresses and meetings, such as: 25th SIICUSP (São Paulo), III CESEM International Symposium (Lisbon, Portugal), VIII International Encuentro de Compositores (Santiago, Chile), XXIX ANPPOM Congress ( Pelotas), 5th EnCom (Londrina), 2nd NCMM 2021 (Lisbon, Portugal). As well as resulted in the publication of an article in Revista Vórtex, vol. 5, no. 1 (2017). While still under graduation, in 2017, Ribeiro was selected for a research exchange scholarship (Santander/USP) and developed work at Universidade Nova de Lisboa (FCSH-UNL) under the supervision of Prof. Isabel Pires. At the same time, since 2018, Ribeiro has been publishing the 'dialogues about today's musical creations' on his program DENTREIDEIAS (dentreideias.com), with international projection and performance. Currently (2021), Guilherme Ribeiro is a FCT research fellow in Lisbon (Portugal) and develops his work together with CESEM and ESML, under the guidance of Carlos Caires. Currently, Guilherme Ribeiro lives and works in Lisbon. 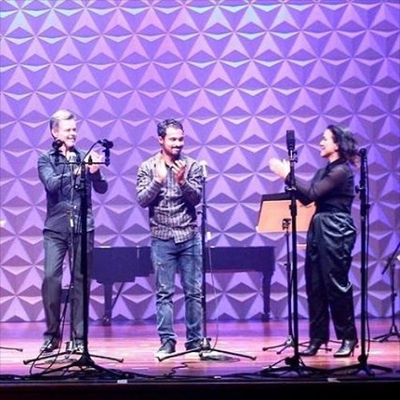 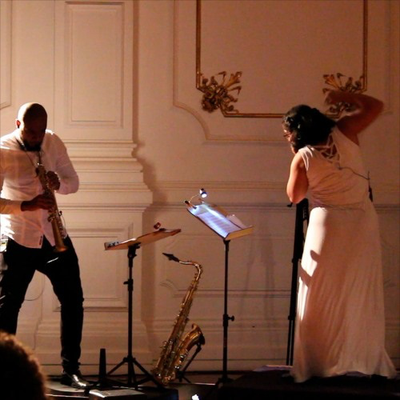 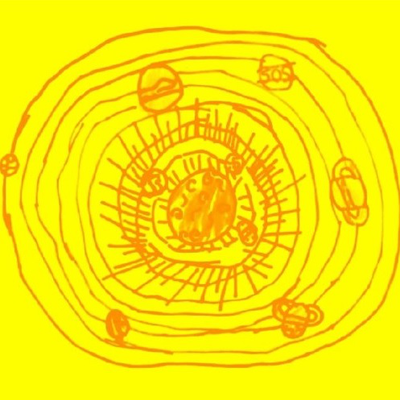