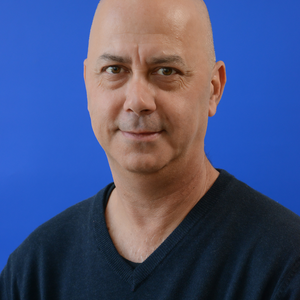 Dr. Shai Cohen is a composer-researcher, educator, and jazz performer, former chairman of the Israeli Composers' League and an active member in ACUM. He specializes in diverse fields ranging from free improvisation to electronic and contemporary classical music. 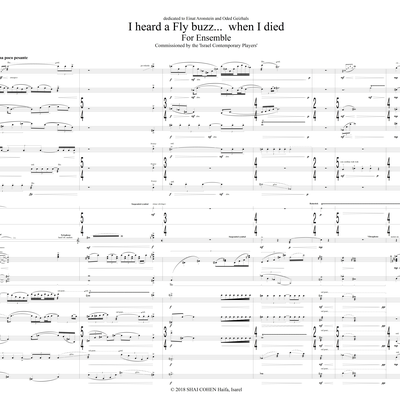 I heard a Fly buzz when I died 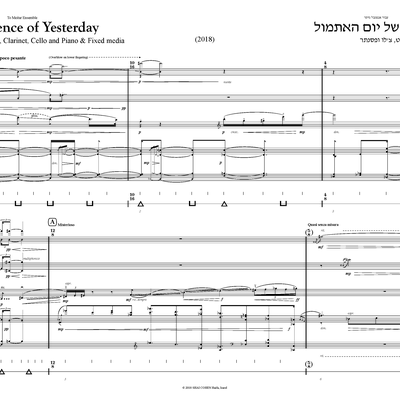 as we were here now - tunnels, mountains, open fields by Omri ABRAM