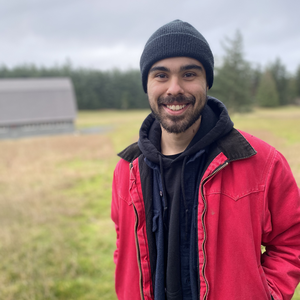 Joshua Alvarez Mastel makes instrumental and electroacoustic music which has been performed in North America, Europe, and Asia by members of the International Contemporary Ensemble, JACK Quartet, duo XAMP, and AIR Contemporary Music Collective.
At the center of his creative interests is a fascination with artifacts of temporal-cognitive sensations (virtuality, language, image, epiphenomena) which are systematically or intuitively fragmented and reflected through his material processes to form semiotically-charged musical environments. His works favor seemingly contradictory modes of sonic expression, and often draw conceptual inspiration from such sources as paleoanthropology, commercial profligacy, neurology, earth sciences, and art history.
Upcoming engagements include a commission for Ensemble Mosaik at the 2020 Bludenzer Tage zeitgemäßer Musik, and a new work for string quartet and orchestra for the Zorá Quartet and Nicholas DeMaison.
He currently lives in New York City, where he is an active improviser and performer.

an experiment on a bird in the air pump

only a still wind 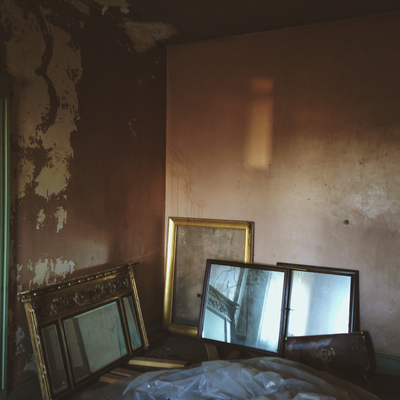 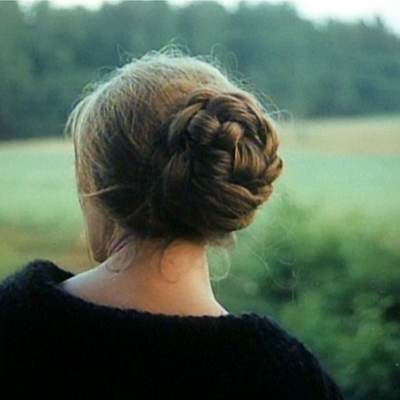 a shroud of brume, dawn approaching 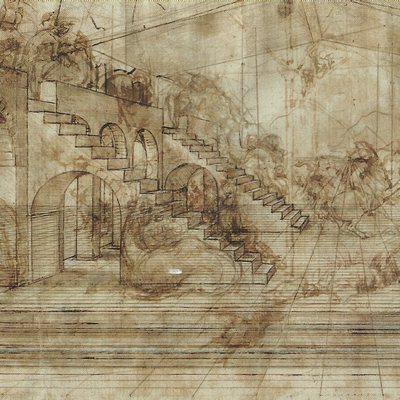 Double Concerto for Bass Tuba,Contrabass Tuba and Orchestra("From the Mountains and Fjords") by Frederick Paul Naftel