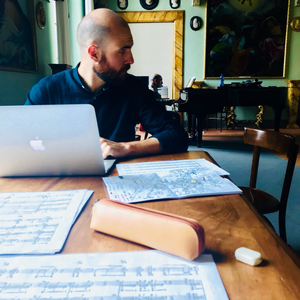 Marco Benetti was born in 1989 in Busto Arsizio, a town near Milan, Italy. He studied musicology at the University of Pavia - Cremona campus and there he began to study composition privately with Gabrio Taglietti. Then he continued his composition studies with Giovanni Verrando (Civica Scuola di Musica di Milano "C. Abbado"). He finished his Master in Composition with Vittorio Zago (Conservatorio di musica "G. Verdi" di Como).

Between 2017 and 2019 he attended, as an actual student, the Advanced Course in Composition at the Chigiana Musical Academy in Siena held by Salvatore Sciarrino.

In parallel with composition studies, he started conducting studies with Yoichi Sugiyama.

He collaborates with the Symphonic Orchestra and Choir of Milan "G. Verdi" as musicologist. 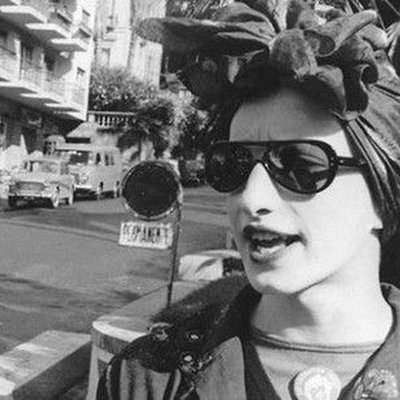 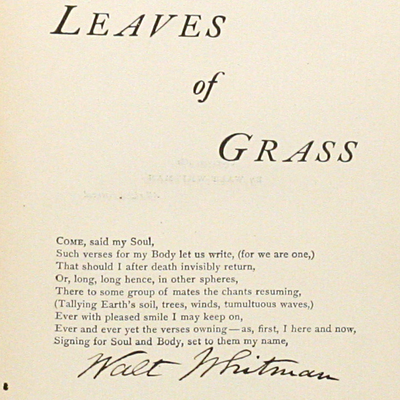 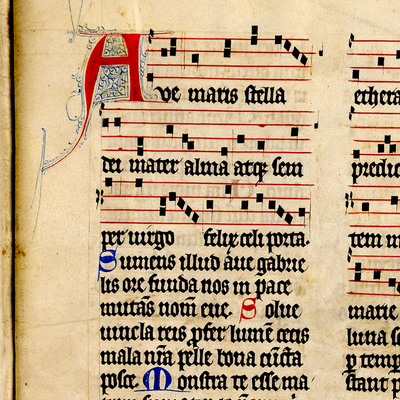 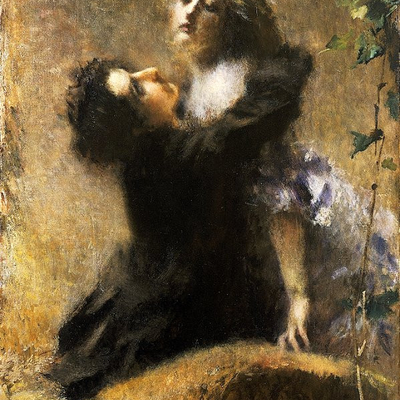 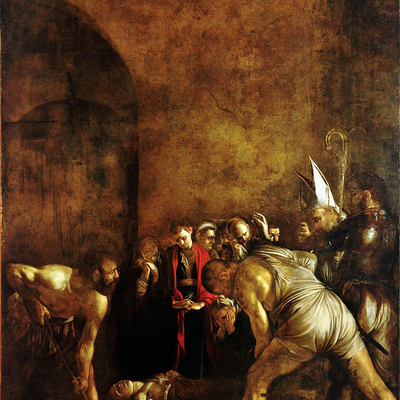