The word "hiko" is one of several terms used by Eskimos to describe ice. According to the theory of linguistic relativity, a language's structure is tightly bound to the culture in which it is spoken. Eskimo languages are polysynthetic, meaning that morphemes evolve organically through everyday usage: a suffix added here, a prefix deleted there.

Glaciers undergo a similar process of fissure and restoration. During winter, enormous sheets of polar ice laboriously drift towards the sea. These giants thaw in summer, breaking into chunks to be later reconstituted, a state of purgatory constantly in motion.

https://sussmusik.bandcamp.com/track/hiko-ii
Also added by this member 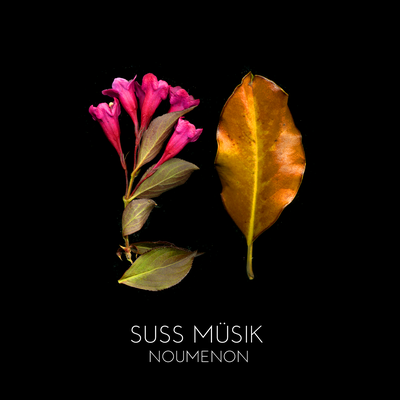 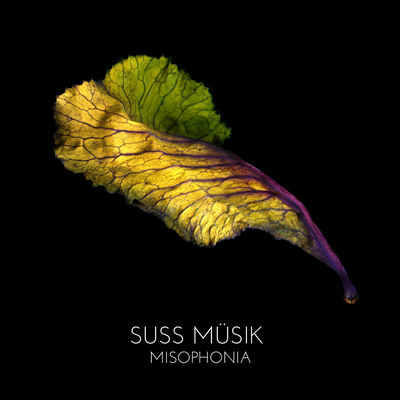 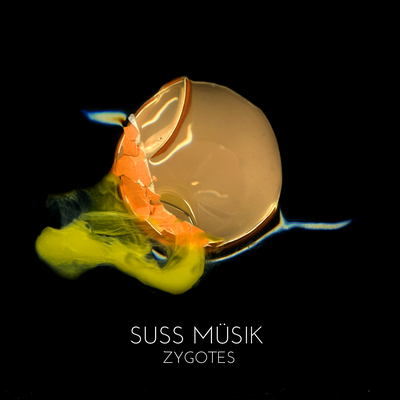