In this work, I am generating new compositional constructions using certain aspects of Alban Berg's Violin Concerto on a macro and micro scale. I carefully deliberate which original elements to include or exclude, redefine their relationships and reshape their mesostructure. In his piece, Berg paid homage to the untimely death of Alma Mahler's teenage daughter Manon, but indirectly evoked the demise of Europe as he knew it. Starting from that idea, my composition speaks of the loss of biodiversity and humanism as a consequence of the current pandemic, and the consequent isolation and digitalization. From a strictly musical point of view, the interaction between violin and electronics attempts to blur the difference between the human performer and the machine. 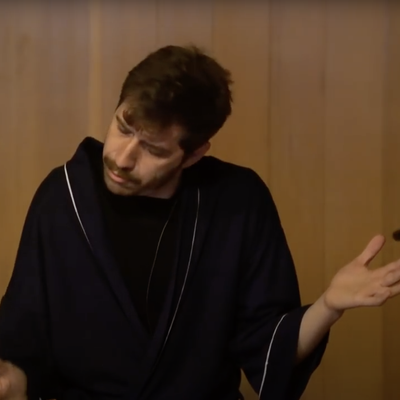 Tomorrow is the past of some distant future
Davor Branimir VINCZE 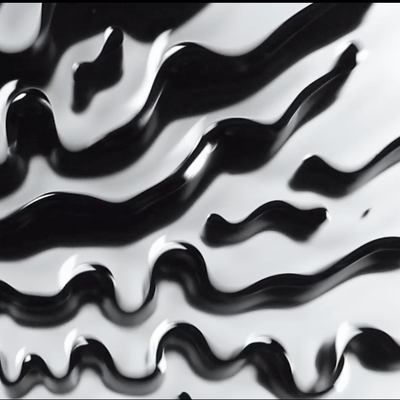 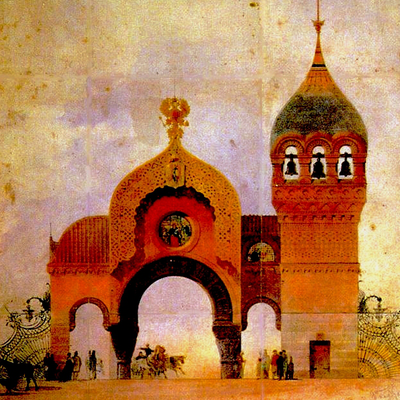 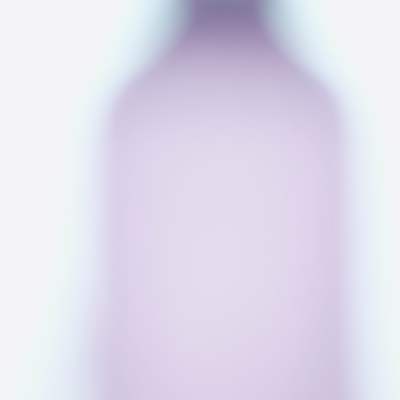