https://www.youtube.com/watch?v=0T0HOBFTXOU
None
Also added by this member 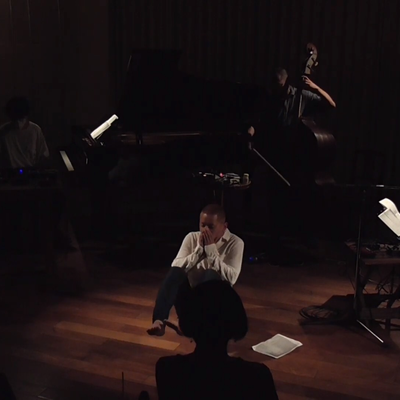 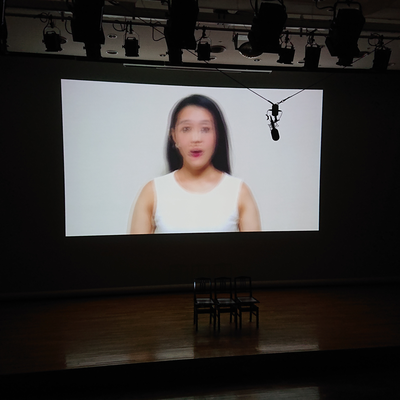 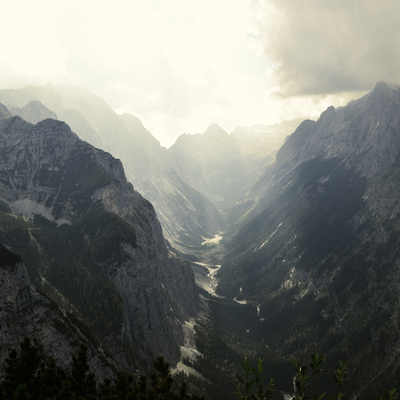 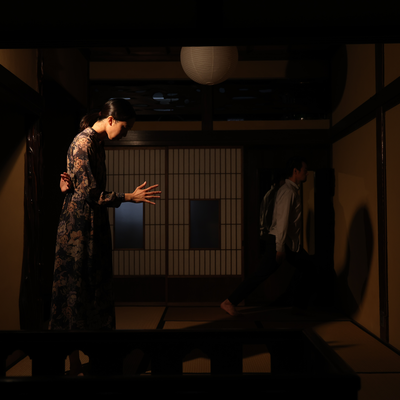 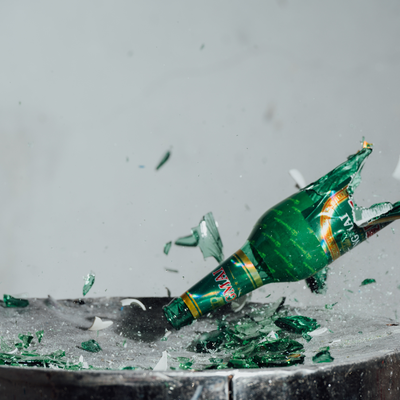 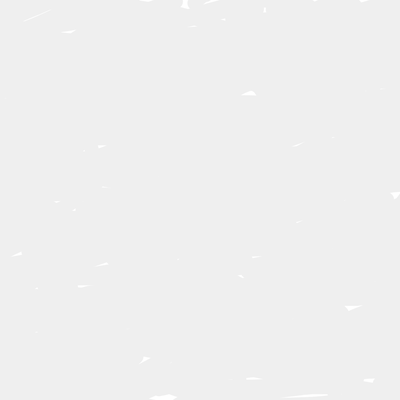 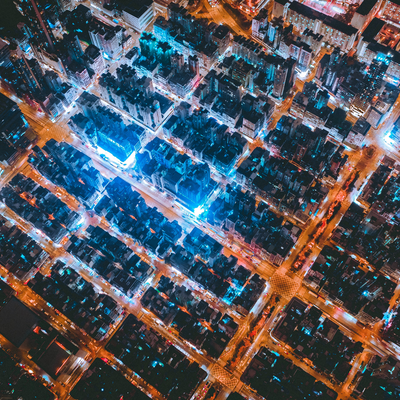 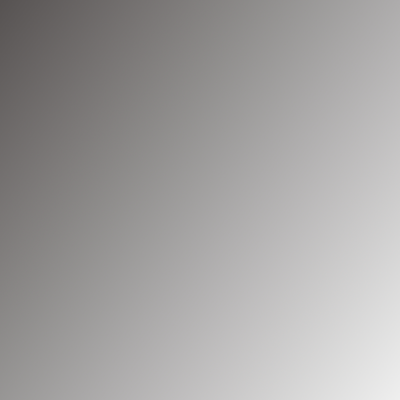 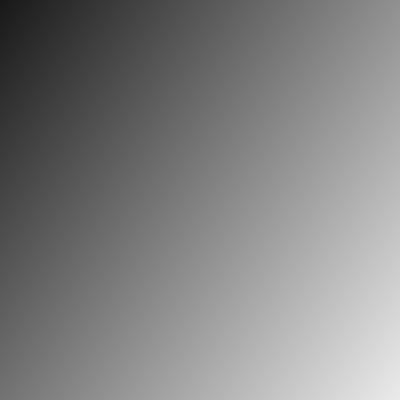 Gradualism 1b (2016) for Piano
Takahiro KURODA 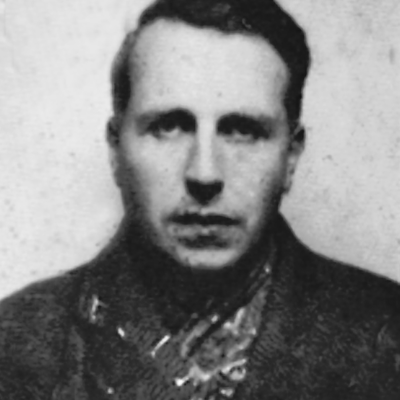 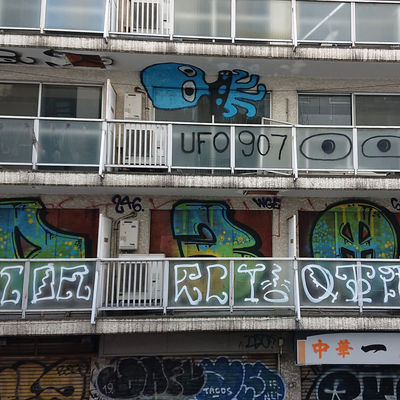 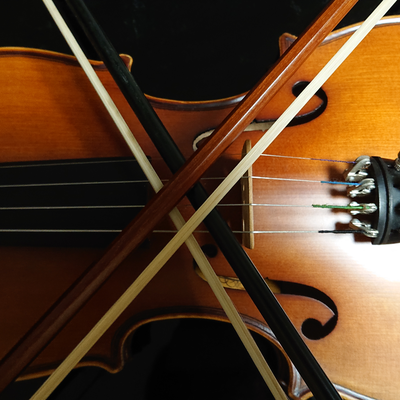