(Cero) Tonina is a work that is based on the anxiety disorder that manifests itself
from a serotonin deficiency. The stylization of the title is intended by means of homophony
refer to the number zero as a symbol of decreased serotonin in the system
nervous.
In the quartet two planes are opposed, one called the lyrical plane against one called plane
mechanic. The characteristics of each of these confront each other to generate dissonances and
instability, representing the concept of anxiety.

https://soundcloud.com/oscaralejandrops/cero-tonina?si=8018c16c0d424857b451eb5a79b1feb4&utm_source=clipboard&utm_medium=text&utm_campaign=social_sharing
None
Also added by this member 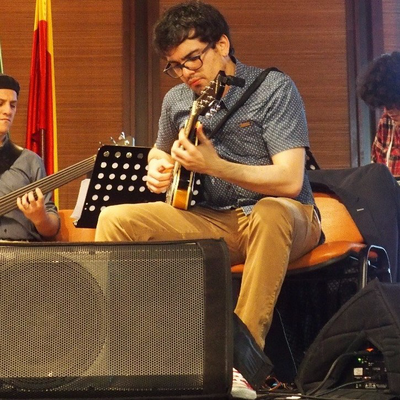 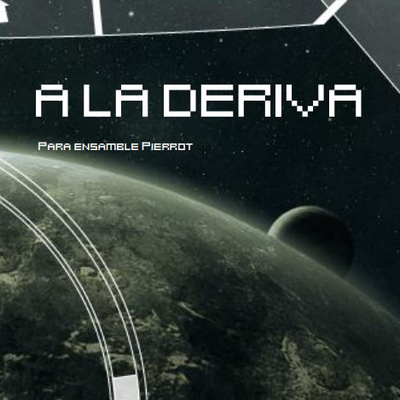 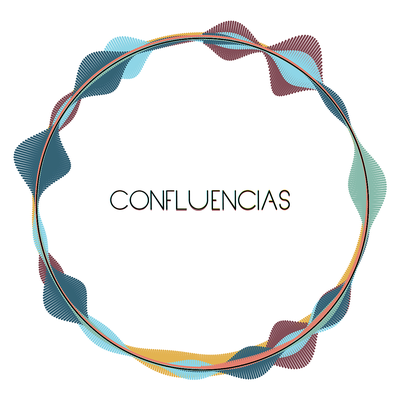