My inspiration comes from a SeaHawk helicopter which falls and touches to the sea surface and the pilots succeed to recover the flight.

Duo Cello has a double-headed performance similar to the sea-hawk's two pilots. Aviation is partly a performance art.

Double-Headed eagle is a symbol first used by the Hittites 1250 BC and later by many countries’ Air Forces. The Hittites had a country based in Anatolia. They are known for the first written peace treaty with Egyptians after the Kadesh war.

Hittite people got excelled in performance and understood the importance of two people acting together as a single body. 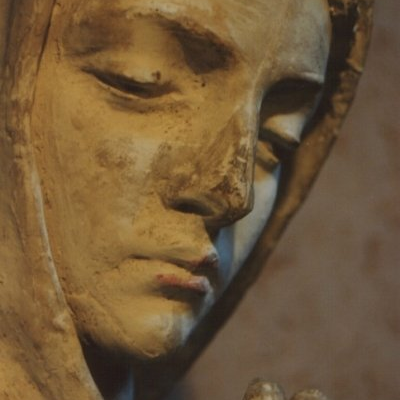 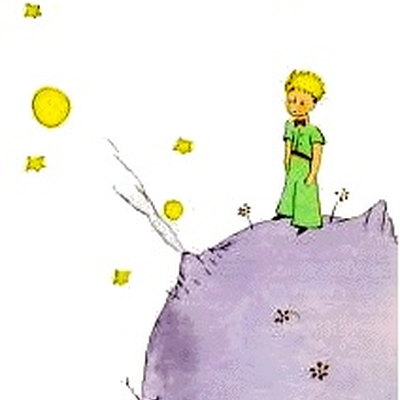 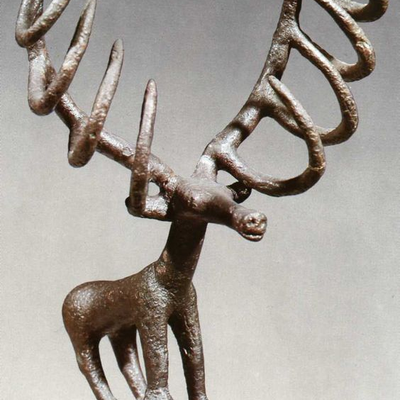 Oh my God where are You
Ali Riza SARAL

Cyril Among the Flowers by Alan Perrin