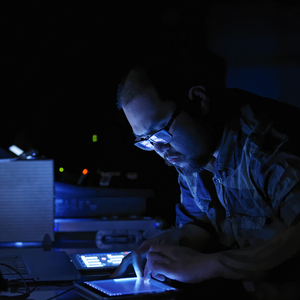 Patrick is currently based in Melbourne, Australia, to pursue a doctoral degree at the University of Melbourne while actively involved in local and international electroacoustic/computer music communities 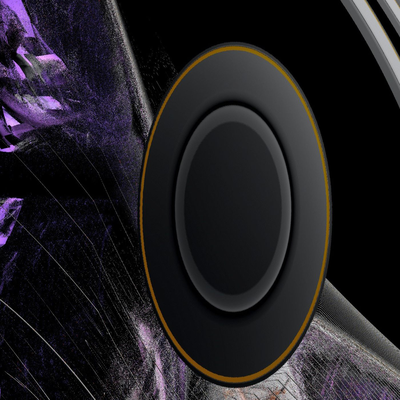 Oh my God where are You by Ali Riza SARAL