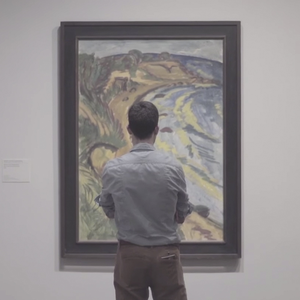 Raphaël Languillat is a french multimedia artist born in Morocco, whose works question both the disappearance of attention and spirituality as well as the acceleration of time and the digitalization of our global society. Focussing on details, using a stretched time as well as limited resources and shifted perspectives, he composes works which position themselves apart from the overwhelming data feed and the communication codes of the mass media. As a visual artist, the “photographic” (still and moving images) plays an essential role in his works. As a composer using these mediums, he creates visual poems at the intersection between experimental film, installation and performance, having an immersive character and questioning our innermost feelings and state of being. 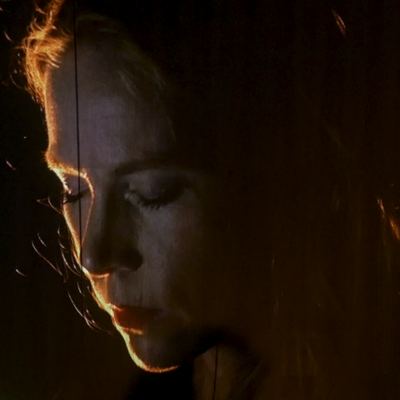 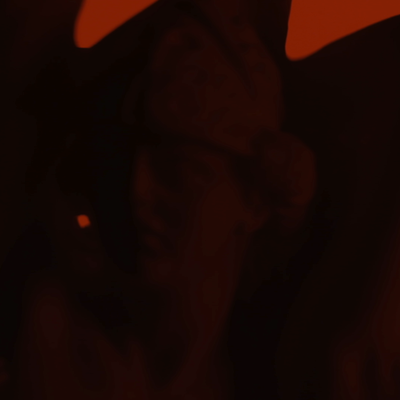 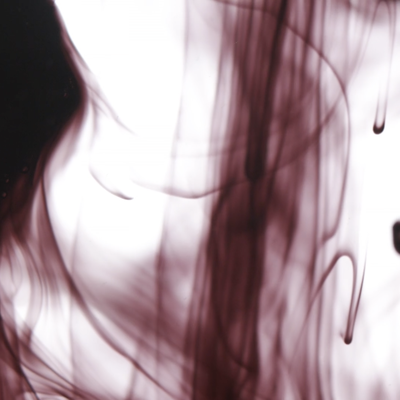 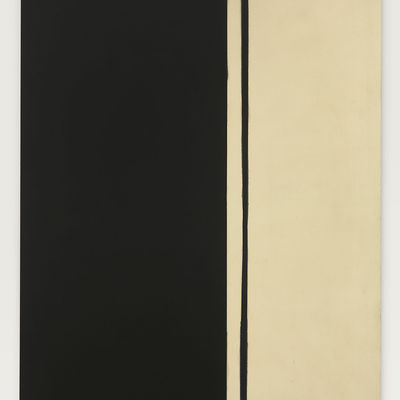 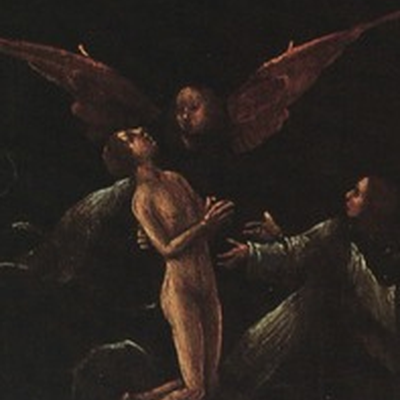 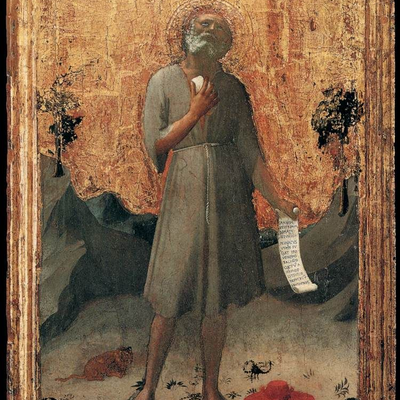 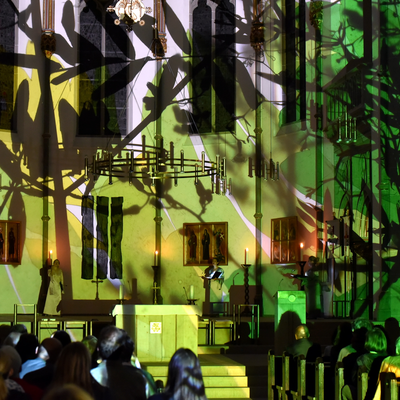 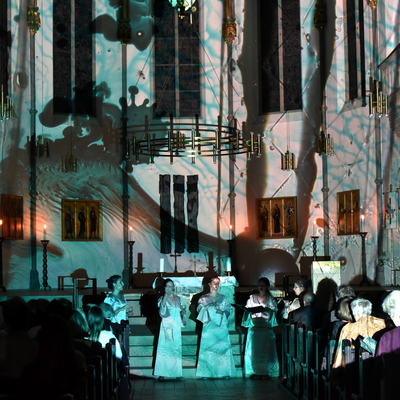 15
0 / 0
We use cookies to enhance your experience. Dismiss this message or find out more here