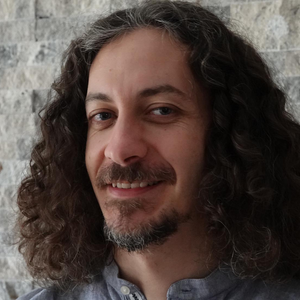 The coexistence of intuition and reason in the formation of the composer Gabriel Mălăncioiu (born in 1979 in Brașov) is due to the graduation of both the Faculty of Automatics and Computers and the Faculty of Music and Theater from Timișoara. In addition to the decisive influence of Maestro Remus Georgescu - the one who initiated him in the study of musical composition, during his master's and doctoral studies at the Gheorghe Dima National Academy of Music in Cluj-Napoca, he met important personalities of Romanian musical life, whose influence can be easily detected: from Cornel Ţăranu he picked up the art of conciseness, from Adrian Pop - the importance given to detail, from Valentin Timaru - respect for the values of the musical past, from Eduard Tereny - the purpose of the game in the compositional process.

The connection with what is happening in the field of contemporary music abroad is due to participation in composition courses at the SOMMERAKADEMIE Prague-Wien-Budapest, where he was guided by Nigel Osborne, Hans Tutschku and members of the Klangforum Wien ensemble; new opportunities arise due to his selection to participate at the EXPERIMENTAL STUDIO DES SWR courses in Freiburg, where he was taught by Brian Ferneyhough, Chaya Czernowin, Mark Andre, Dániel Péter Biró, but also his participation in the composition workshop of the GEORGE ENESCU Festival, where he had the chance to be guided by Miklós Maros, Bernard Cavanna, Hupert Stuppner and Zygmunt Krauze.

The dynamic balancing of polarities plays an important role in all 170 composed works, determining a meeting of polar pairs in terms of dynamics, sound densities or timbral structures, whether we are talking about specific refinement of the choral works, about the intimacy of chamber works, about the exuberance of symphonic music, about the exploration undertaken in the field of music involving the use of electronic equipment or about the experiment dominating musical performance. His works address an issue with multiple cultural and philosophical implications, where the shaping of a systemic perspective is organic and constructed internally.

Gabriel Mălăncioiu’s music has been presented to audiences on five continents in over 270 concerts, performed by prestigious ensembles such as Neue Vocalsolisten Stuttgart, the Slovenian Chamber Choir or the Aventure ensemble, by performers such as Florian Mueller, Gudrun Hinze or Richard Craig, by conductors such as Michael Wendeberg, Huba Hollókői or Martina Batič. Composer Corneliu Dan Georgescu remarked that Gabriel Mălăncioiu is "one of the most active personalities, a confident and very original voice in the contemporary musical landscape".

Gabriel Mălăncioiu is a member of the Union of Romanian Composers and Musicologists, of the Executive Committee of ISCM – Romanian section - and of some international music organizations such as Vox Novus (USA), La Villa des Compositeurs (France/Italy), Temp’ora (France), Access Contemporary Music (USA), Society of Composers (USA). Gabriel Mălăncioiu is currently teaching Modern composition techniques, Orchestration and Musical Analysis at the West University of Timişoara, Faculty of Music and Theater. 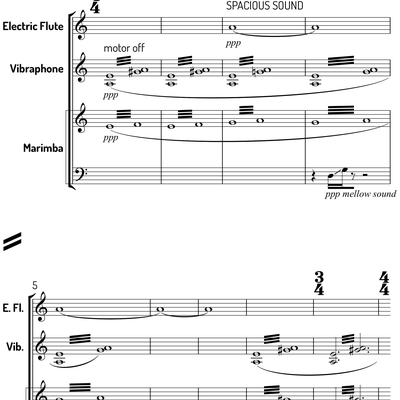 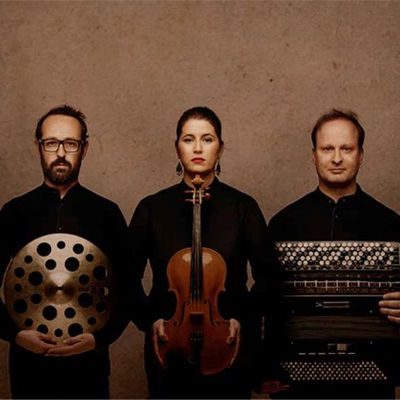 Can you find the Unmoving? 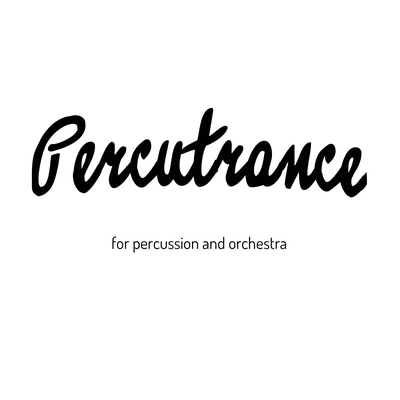 PERCUTRANCE for percussion and orchestra 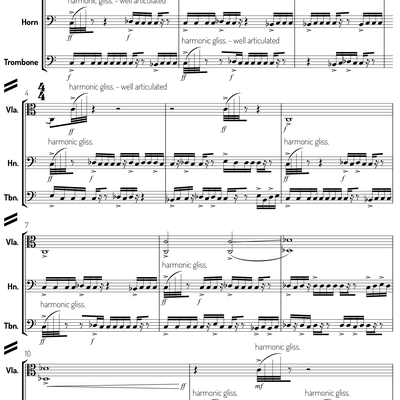 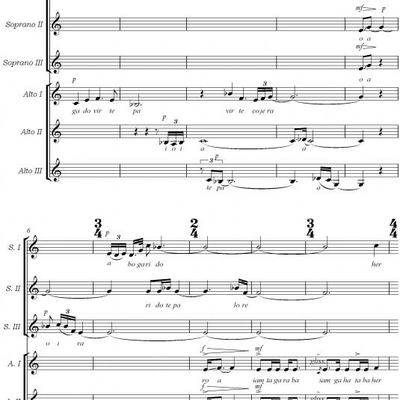 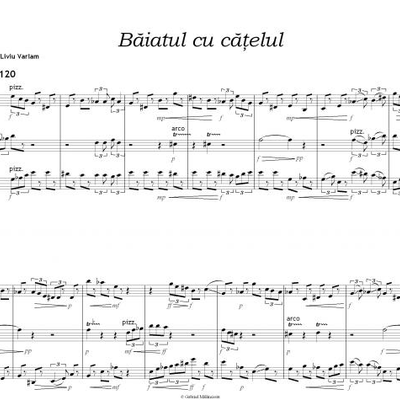 The Boy and the Dog 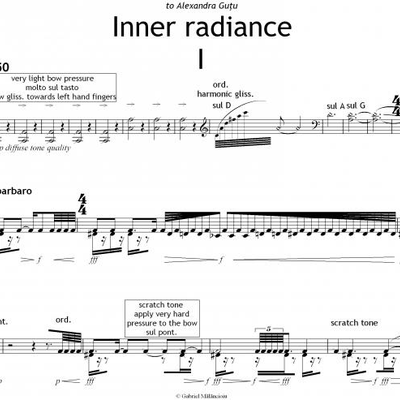 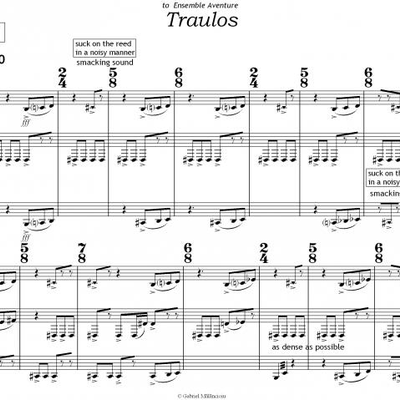 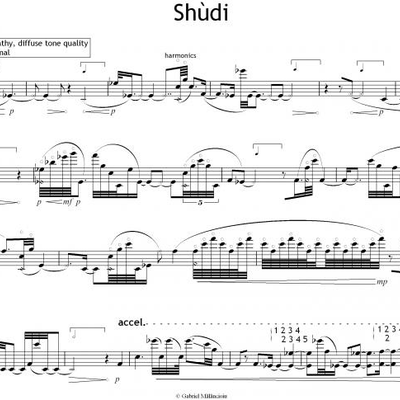 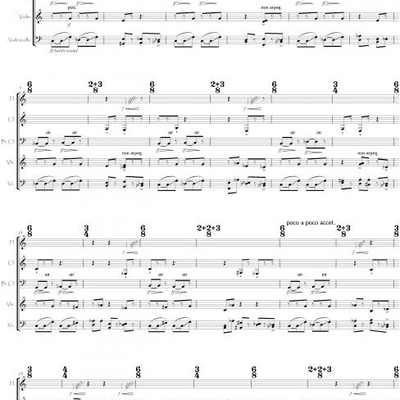 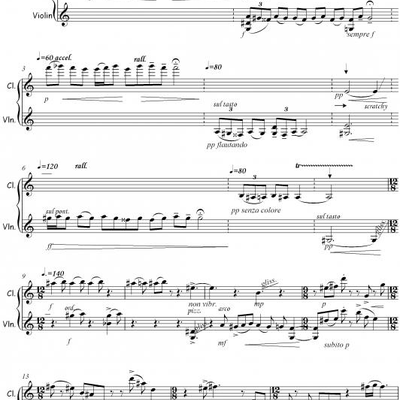 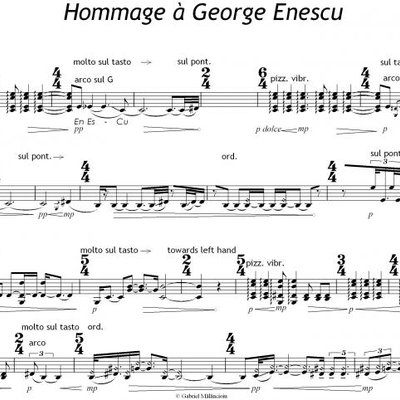 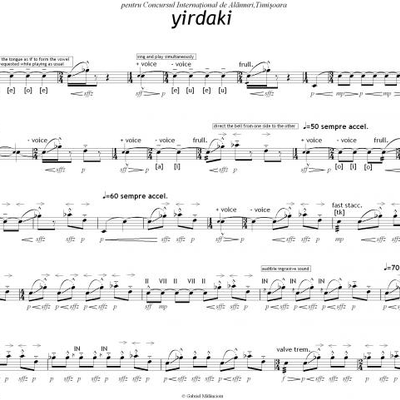 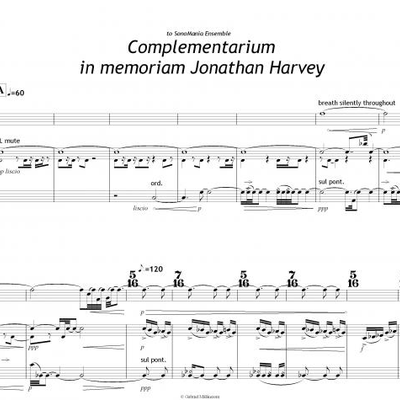 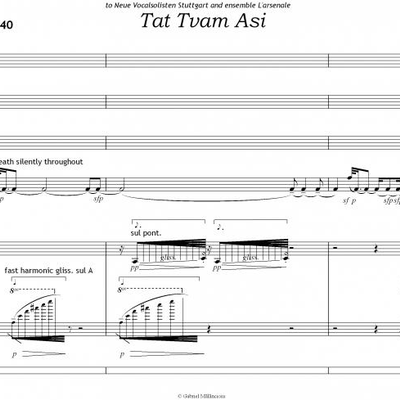 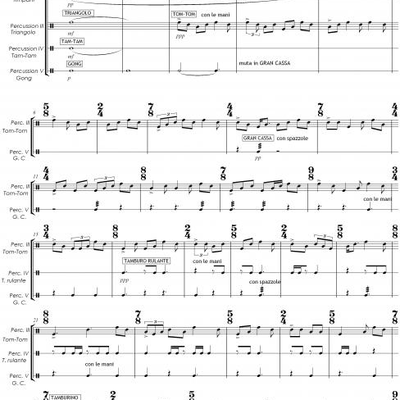 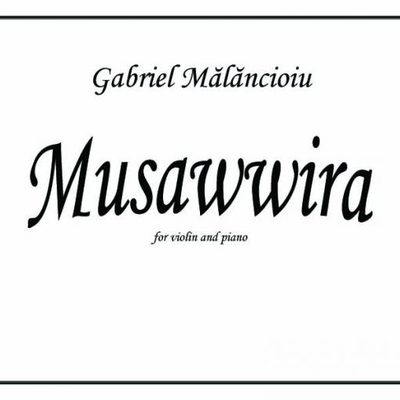 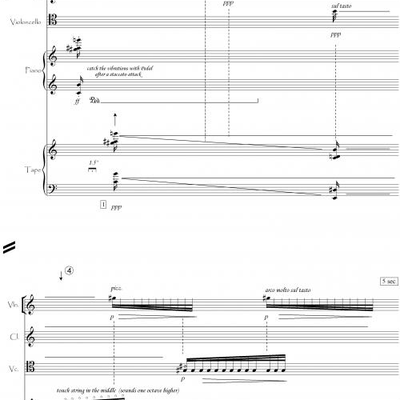 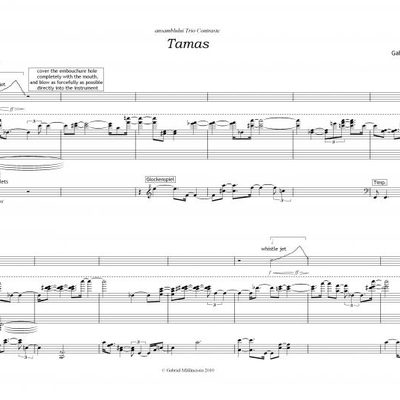 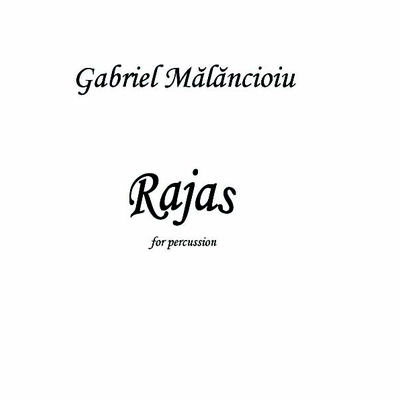 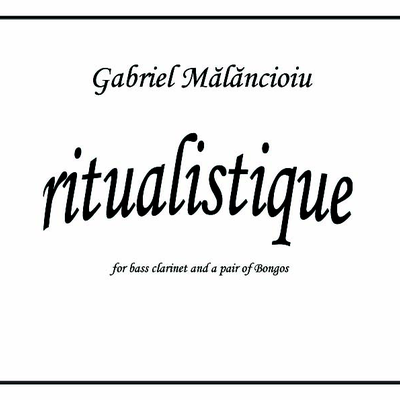 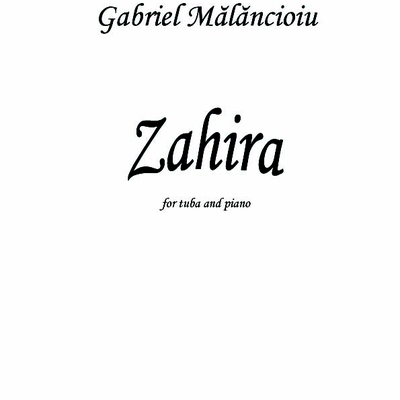 Zahira -the manifest one - 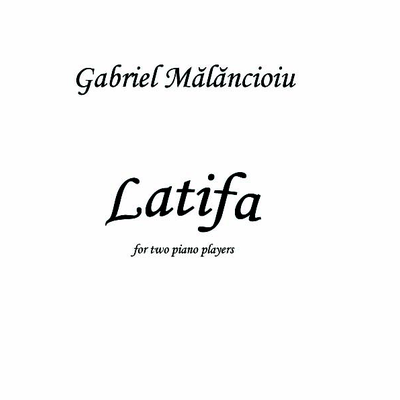 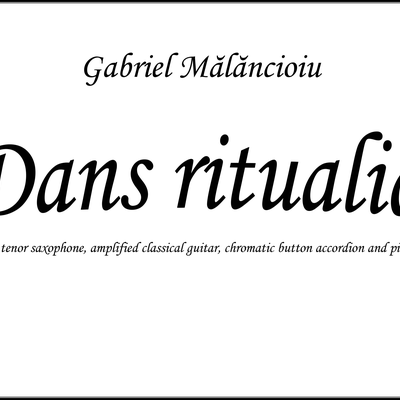 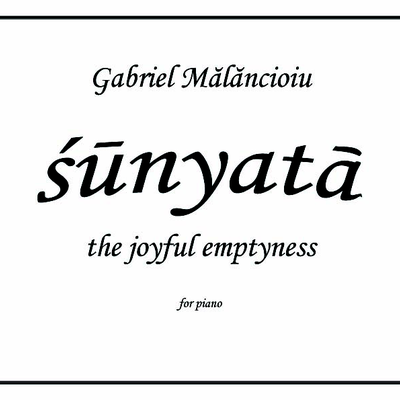 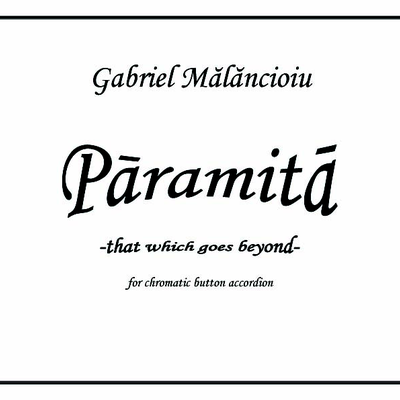 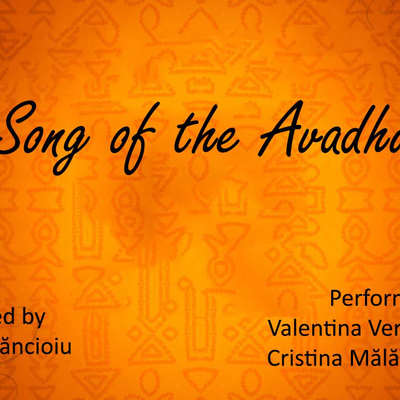 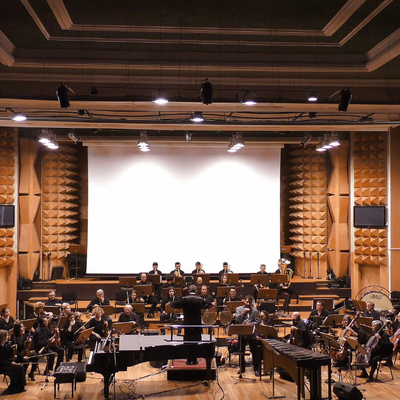 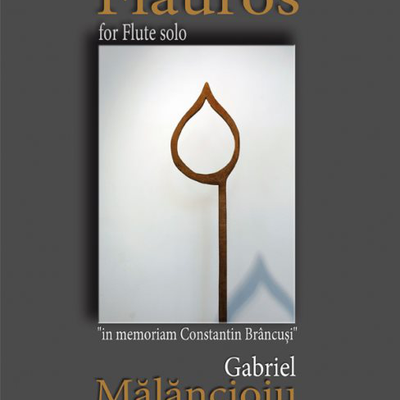