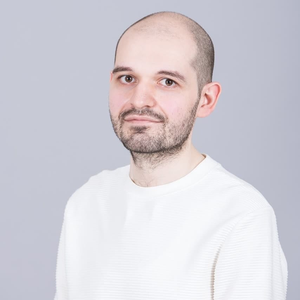 Hrachya Yessayan is a Russian-Armenian composer, viola performer, conductor, improviser. He was born in 1988 in Moscow. One of the first guides into the world of music became his grandfather, Hrachik Yessayan, a famous performer of ethnic music on the accordion, a bearer of the ancient traditions of Armenian folklore.

H. Yessayan is a laureate of the All-Russian festival of symphonic works by young composers, scholarships of the Ministry of Culture of the Russian Federation in Sevastopol (2016) and the International composers Competition New Music Generation in Nur-Sultan (Kazakhstan, 2019, III prize), a diploma winner of the International Creative laboratory of contemporary composers "Open Space" in Moscow (2019; according to the laboratory results, an album was published, including the recording of the work "Morgenröte" by H. Yessayan).

In 2017, together with the double bass player D. Khramtsov, the musician created the CHTO entreprise, specialized in free improvisation. He was invited in 2017 and 2021 as a coordinator to the International Academies of Young Composers in Tchaikovsky.

In 2019 - a participant in two theatre laboratories "Acoustic Reading" at the Center for Drama and Directing (director - V. Pankov), composer and musical curator of the dance laboratory "movement - sound - voice" during the festival of contemporary dance "Proba No. 3" (artistic director and the laboratory choreographer - E. Stegny).

H. Yessayan pays much attention to pedagogical and scientific activities. He is currently working on Ph.D. thesis on the topic "Marc Andre: the poetics of musical composition" under the guidance of Professor T. Tsaregradskaya;

As a violist, he took part in the International Regions Symphony Orchestra in Ochsenhausen (2006, 2007; also in a tour in honor of the anniversary of the Shanghai Tongji University, held under the patronage of the Federal President of Germany H. Köhler). In 2006 he founded the Grosso Chamber Orchestra, of which he is the artistic director and conductor to this day. 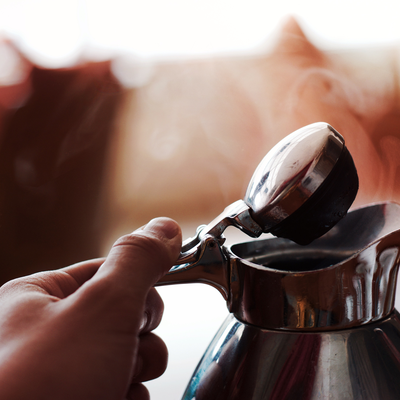 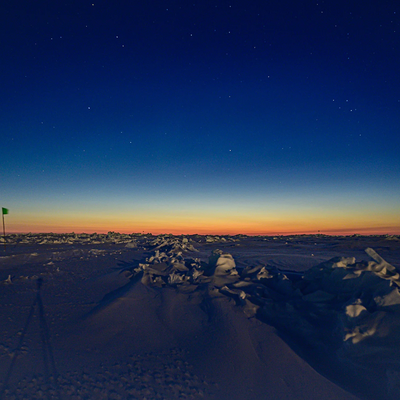 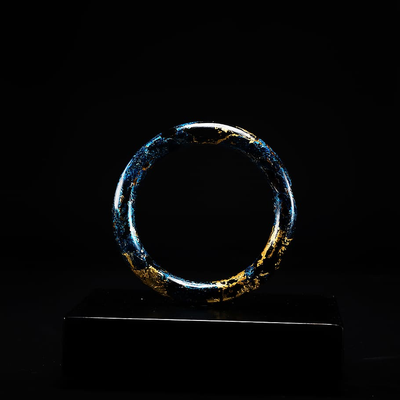 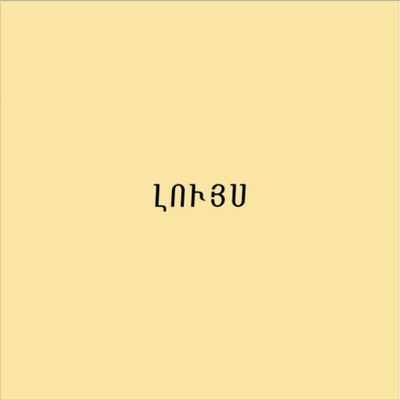