I am a composer, sound artist, music producer and writer (b. 1977 Finland).

My work examines complexity, emergence, ecology, urbanization, possible worlds, and future scenarios. I work collaboratively and globally across the arts, and am especially interested in applying music and sound art to new contexts, and producing creative work constructive to social and cultural progress. My musical interests revolve around the possibilities and combinations of music and sound art, new global musical styles, contemporary composition and generative music.

Since 2001 I’ve worked as a composer and sound designer in various creative projects internationally: these have included contemporary dance pieces, performances, short films, art installations and exhibitions. Between 2001-2005 I’ve also led my post-punk band in London, and 2005-2009 made ethno-electronic pop music as part of the Green & Ilpo duo with artist Megumi Matsubara, performing in London, Tokyo, Helsinki and Barcelona.

From 2011 I’ve been collaborating with sound artist Emeka Ogboh. Our work is a conversation between Lagos and Helsinki through sound, image and text, and it has culminated in the 16-track album LOS-HEL: Possible Cities (2016) on which Ogboh’s Lagos soundscapes are combined with my electronic compositions.

I record and perform also under the name Aihio, together with Petteri Mäkiniemi. Our duo began when we were invited to present new work for the Musica nova Helsinki 2019 festival, together with musicians from the Helsinki Philharmonic Orchestra. Our debut album is titled Outlands (2019).

I’ve made music and sound installations for public spaces also: for example, Future Forest Space (2017) is a site-specific generative composition for the Klankenbos park in Neerpelt, Belgium; Transformer x 2 (2016), a site-specific sound installation for the Kubaai cultural centre in Bocholt, Germany; Electropia I (2015), a 3-year-long generative composition for the Aalto University School of Electrical Engineering in Espoo, Finland; and Egwutronica I-II (2015), an exhibition music for the Disguise: Masks and Global African Art exhibition in the Seattle Art Museum, US. 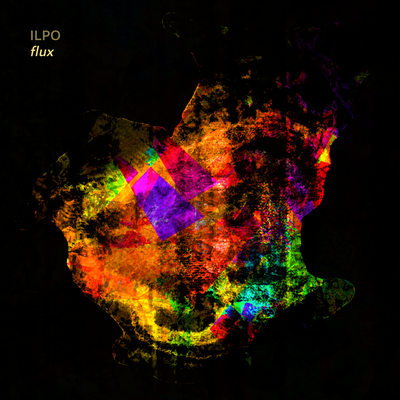 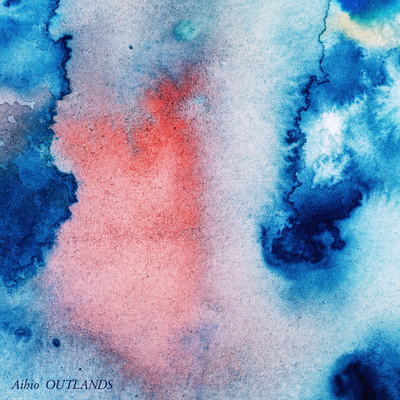 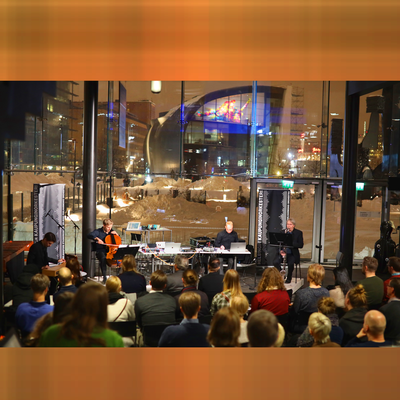 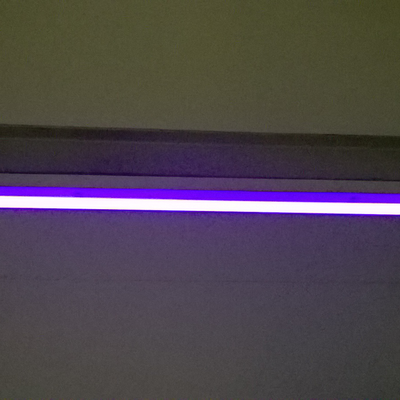 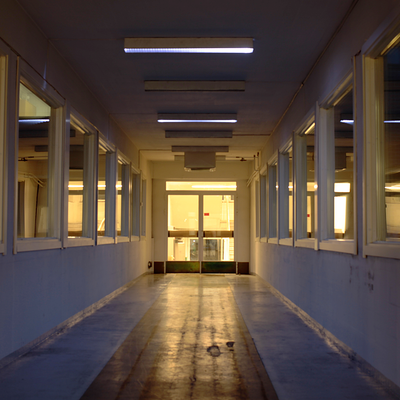 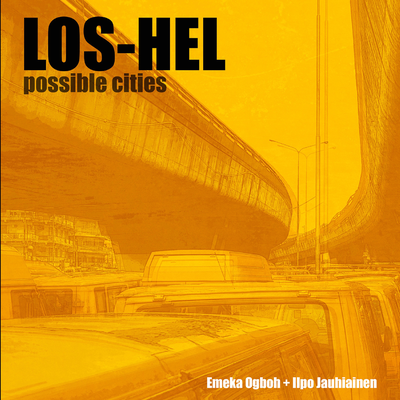 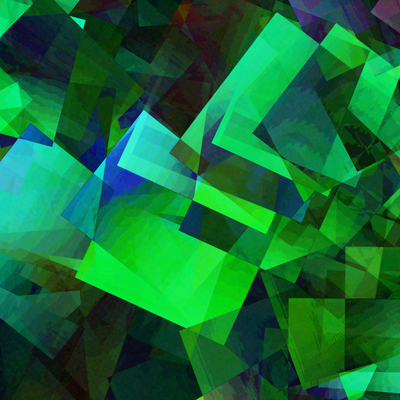 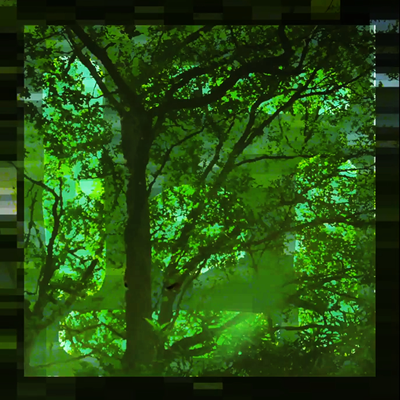