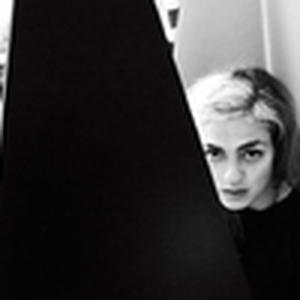 Cristiana Palandri is an interdisciplinary artist and a composer. She was born in Florence and in 2000, during the course of her Fine Arts studies, was awarded a scholarship in Print-making at The University of the West of England in Bristol (UK). She graduated in 2003 with honours in Painting from the Accademia di Belle Arti in Bologna (IT). Beginning in 2006 she spent periods of time working with Scaramouche Gallery in New York (US) and in 2010 she won an artistic residency at Sabot Art Gallery in Cluj-Napoca (RO), followed by a residency at Archivio Viafarini Milan (MI) in 2015. Since 2007 she has participated at numerous exhibitions, including: Reverse at Fondazione Merz Turin (IT), White & White at Museo Bilotti Rome (IT), Noiseless at Scaramouche Gallery New York (US), Time and Materials at Horton Gallery Berlin (DE), Slipping Time at Sabot Gallery Cluj-Napoca (RO), A fragmented Deity at Museo Novecento Firenze (IT), Springs in White at the Art Center Bangkok (TH), Arimortis at Museo del 900 Milano (IT). She released her EP Sub Umbra under the SØVN Records Label in 2015 and in 2017 released her track Psychopompe on the Various Self Identified Non Male Artists Making Experimental Electronic Music compilation, on the Hylè Tapes record label. In 2018 she participated at the Premio Nazionali delle Arti with Barry Truax, in 2019 she participated at the New York City Electroacoustic Music Festival (US) and in 2020 at SMCtorino2020 for the acousmatic session Turin (IT). In 2019 she started the Master in Composition and Theory in the class of Professor Nadir Vassena at Conservatorio della Svizzera Italiana (CH) and most recently she studied in Milan at the Conservatorio Giuseppe Verdi (IT), completing a Bachelor Thesis on Reflections on the idea of sonic sculpture in the field of electronic music composition. She has an ongoing electronic music project under the pseudonym YokoKono and has composed music for advertisements and for installations during her career. 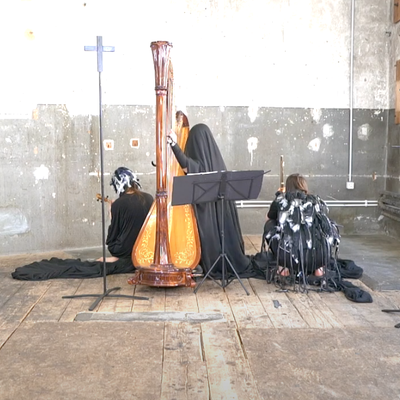 The verses saved from oblivion [FEDERN] 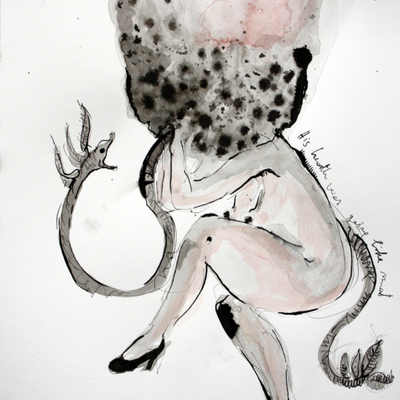 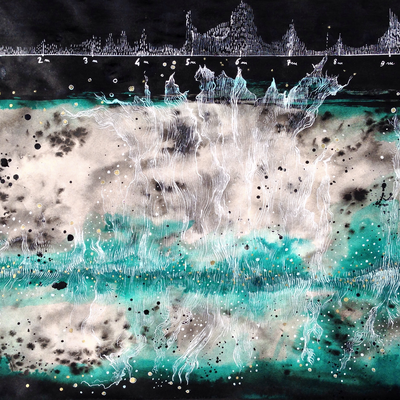 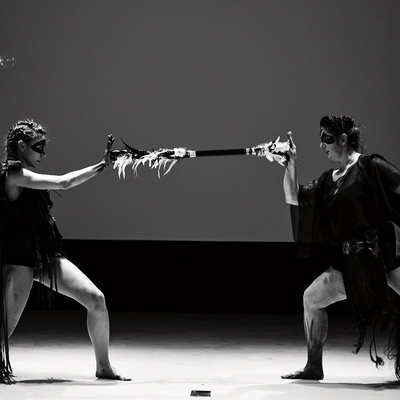 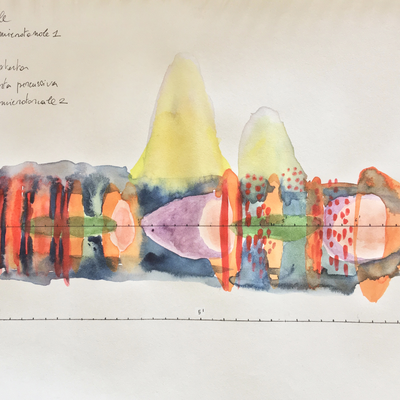