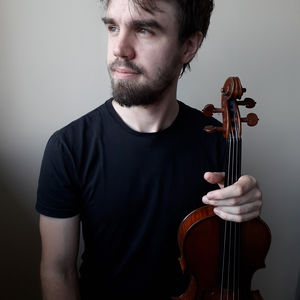 He studied Composition at the La Plata National University, where he graduated with the highest average of his class, scoring a 10/10 in his Diploma Thesis. He is a professional violinist, currently Chief of Second Violins in the Teatro Argentino Permanent Orchestra.

In recent years he developed an international career as a composer, and participated as violinist in the Argentinean premiere of works such as “In Vain” (G.F. Haas), “Begehren” (Beat Furrer, with the composer conducting), “Written on Skin” (G. Benjamin), “De Materie” (L. Andrissen), among others.

Some of his pieces received premiere in international festivals, and he took individual lessons and/or masterclasses with some of the most renewed composers of today, as, among others, Helmut Lachenmann, Beat Furrer, Simon Steen-Andersen, Mark Andre, Pierluigi Billone.

He is currently Assistant Professor of Contemporary Repertoire at the La Plata National University.

Since 2019, his music is published by Babel Scores. 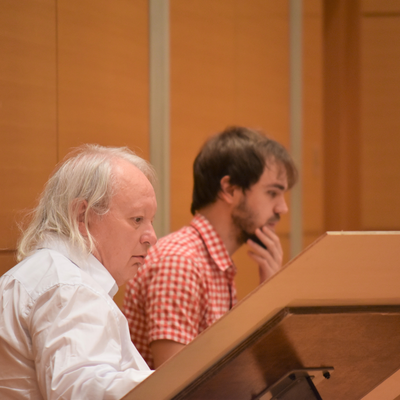