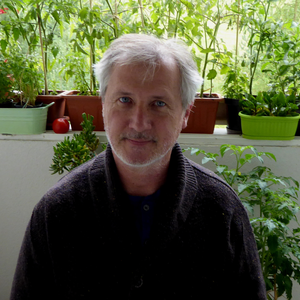 Works (4)
Main interests
Composition for Ensemble, Music for Film, Other
Member since
March 23, 2020

Peter Machajdík is a composer of a wide range of chamber, orchestral, electronic and multimedia works. He often takes very simple materials and a simple mode of expression, and creates a vibrant and challenging sonic palette. His music, commonly characterised as emotive, hypnotic, imaginary and cinematic, has been performed to international audiences on five continents for over twenty five years and has been featured at festivals such as Inventionen in Berlin, New Work in Calgary, Early Music Festival in Boston, LakeComo Festival, Ostrava Days, Nuovi Spazi Musicali in Rome, Young Euro Classic in Berlin, Hörgänge at the Konzerthaus in Vienna, Bolzano Festival, Sagra Musicale Malatestiana in Rimini, Kauniainen Music Festival and Hauho Music Festival in Finland, Audio Art Festival in Cracow, Contrasts in Lviv, Melos-Ethos Festival, and the Bratislava Music Festival.

Once one of the central figures in the avant-garde and contemporary music scene in former Czechoslovakia for over 30 years, Machajdík has been awarded a 1988 Luigi Russolo Composition Prize, a 2011 International Visegrad Fund individual artist grant, and the Ján Levoslav Bella Composition Prize for his string quartets. He was the fellow of the DAAD Artists-in-Berlin Program in 1992, and was the recipient of the 2016 and 2018 Slovak Arts Council Fellowships. He has also been active in the filed of visual arts. 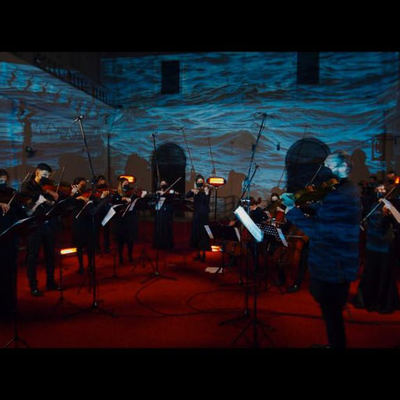 BEHIND THE WAVES (for viola and string orchestra) 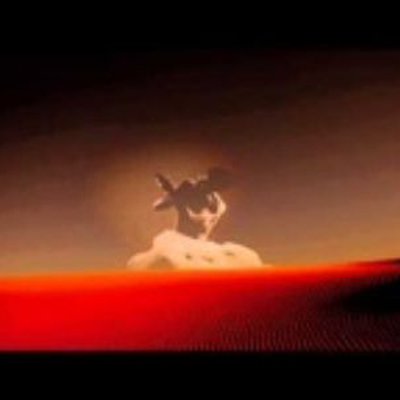 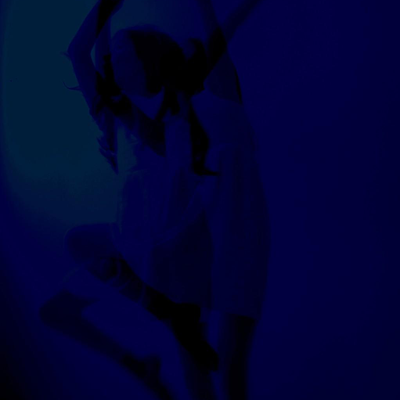 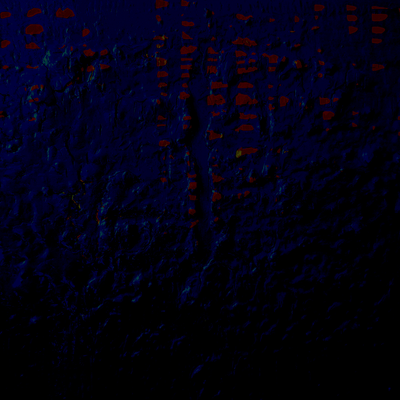