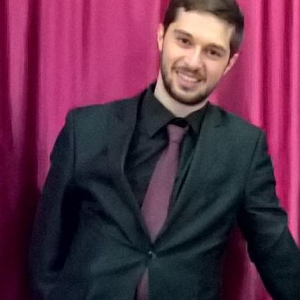 Gabriele Spampinato was born in Rome in 1992. He studied piano with Francesco Martucci and composition with Enrico Renna at the Experimental Composition School in Naples Conservatory. He won several prizes, such as the "Terenzio Gargiulo" prize of Naples, with "La Pioggia nel Pineto" for choir and orchestra written on on a poem by Gabriele d'Annunzio, finalist in the Sacrarium competition held in Lviv with the composition "Da Pacem Domine" for choir and orchestra of strings, finalist in the Orient/Occident competition held in Lviv with the composition "Stabat Mater" for solo soprano and orchestra.
In 2021 he participated in a composition masterclass held by Maestro Ivan Fedele at the Arrigoni Strings Academy in San Vito al Tagliamento. During the final concert his original work for Violin Solo “Mechanical Waves” was performed by Francesco D’Orazio. The same year he published his "Missa Brevis" as part of a cultural project funded by the “Regione Lazio”. Currently he is looking for new experiments, new languages, new spaces and sound experiences. 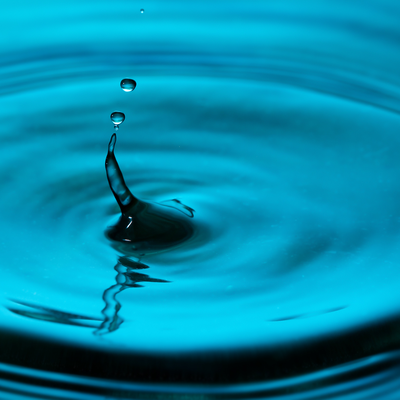 Till human voices wake us and we drown by Henri Colombat