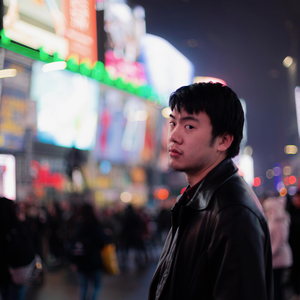 Chinese-Canadian composer Haotian Yu writes in the mediums of composition-as-ethnography and of postcolonial deconstruction. He is Artistic Director of the Beijing-based AIR contemporary music collective. Traditional Chinese music—as an ethnomusicological object and contemporary political arena—is a recurring site in his work, which includes music for chamber ensemble, electronics, and Chinese instruments.

In 2023 he is artist-in-residence at the Akademie der Künste, Berlin as a recipient of the Berlin Fellowship. Collaborators for recent and upcoming projects include AIR Contemporary Music Collective, the Divertimento Ensemble, Ensemble Fons, members of the International Ensemble Modern Academy, OSSIA New Music, the [Switch~ Ensemble], and the Vacuum String Quartet. He is the recipient of five SOCAN Foundation Young Composer Awards.

Haotian Yu was born in Shanghai; his family originates from Yiwu, Zhejiang province. He spent his formative years in Ottawa, Ontario (located on the unceded, ancestral territory of the Algonquin Anishinabe Nation), where his earliest mentors included Brian Cherney and Steven Gellman. 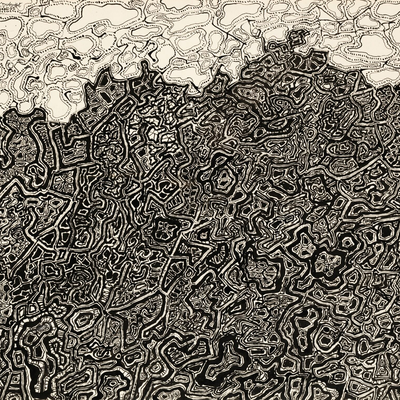