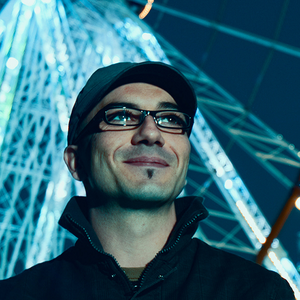 Composer, musician and visual artist born in Valencia (Spain) in 1977. I hold a MA 2003 from the Universidad Politécnica de Valencia (Spain) and a DEM 2010 in electroacoustic music from the Conservatory of Bordeaux (France). I play drums while studying fine arts where I work with painting, sculpture, photography, video and installations. I began to compose soundtracks for my own videos, specializing later in electroacoustic music and instrumental composition since 2001. Since 2015, in line with my personal work, I run my own company: eport Studio, a music, sound design and a post-production studio. 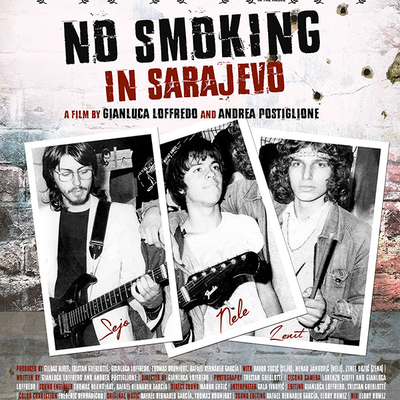 No smoking in Sarajevo 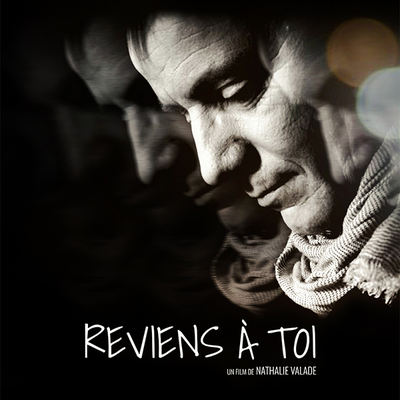 Snap out of it 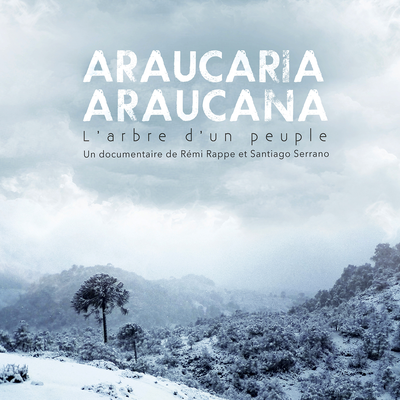