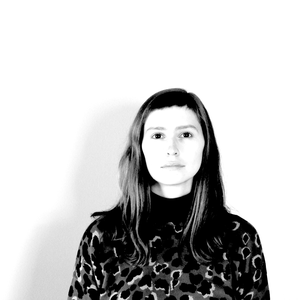 Tine Surel Lange (b. 1989) is a Norwegian composer and artist – based in the arctic Lofoten Islands, Norway – with background from the Norwegian Academy of Music, The Lithuanian Academy of Music and Theatre, Sonic College (DK) and the Royal Danish Academy of Music. She is working with the surrounding world both thematic and as material and her works range from experimental chamber music to electro acoustic pieces (live electronics, soundscape composition, installation, ambisonics) to performances and audiovisual works. She has also done music to several theatre and dance performances. She belongs to a new generation of artists and composers who work with 3D audio, immersive and surrounding sound. She is engaged in listening aesthetics and our psychological categorisation of sound. Her hope is to create increased empathy to our surroundings through listening. Surel Lange have worked with ensembles like asamisimasa (NO), Lydenskab (DK), Alpaca Ensemble (NO), SISU Percussion Ensemble (NO) and Chordos String Quartet (LT), and her works and installations have been performed/presented at festivals like Borealis (NO), Nordic Music Days (DK/IS), UNM (SE/FI/NO), DruskoManija (LT), Berlin International Guitar Festival (DE), Echofluxx (CZE). In 2017 she had two solo exhibitions (Lydgalleriet, Bergen and Villa Borealis, Berlevåg) and participated in the group exhibition Montage is a Heartbeat in South Korea. In 2017 she also made sound for three dance projects: Until We Meet Again by choreographer/dancer Thomas Voll (NO), Is There by choreographer/dancer Thanh Chung Nguyen (VN) and choreographer/dancer Jun Boram (KR) with performances in South Korea and Singapore, and an explorative collaboration with choreographer/dancer Irina Demina (RU/DE) and tango guitarist Patricio Crom (AR) with performances in South Korea. 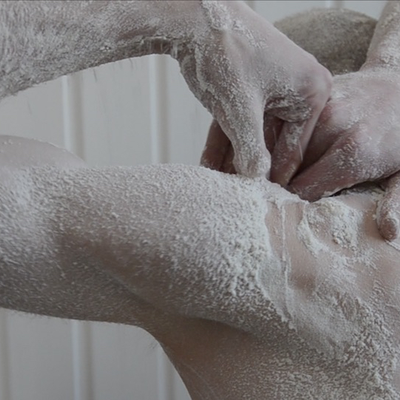 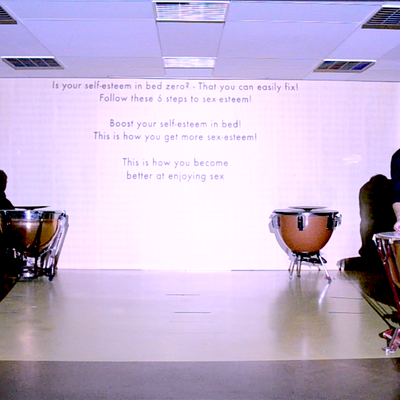 So You Can Please 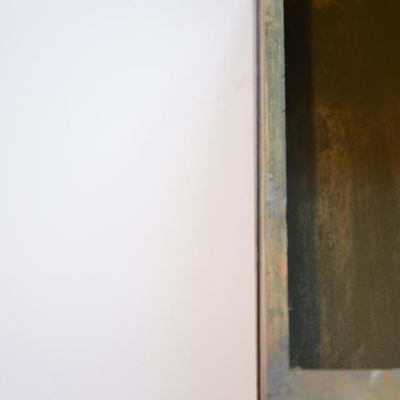 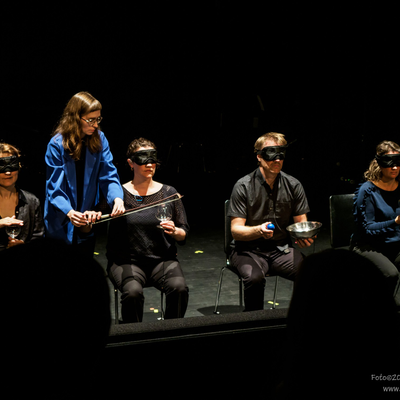 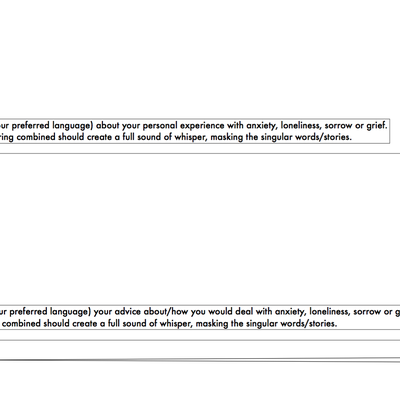 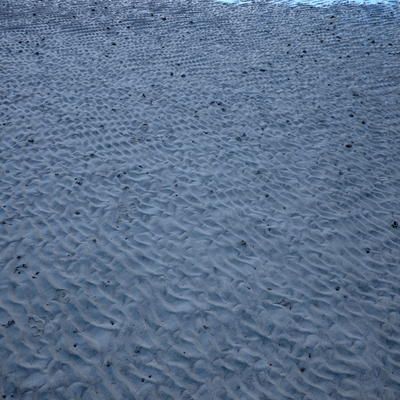 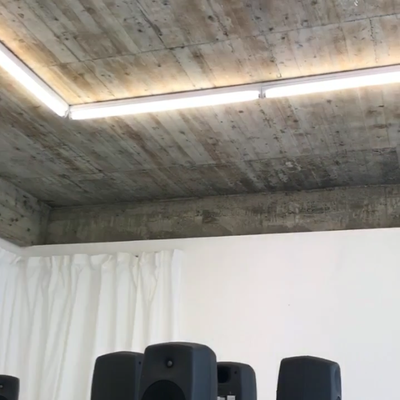 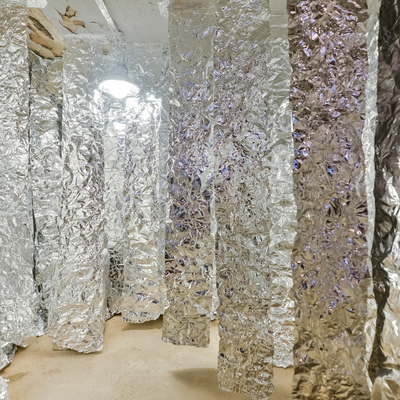 We can't save the World 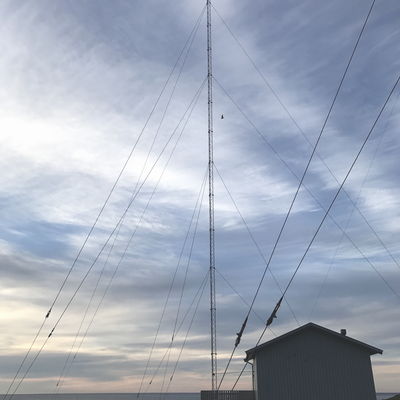 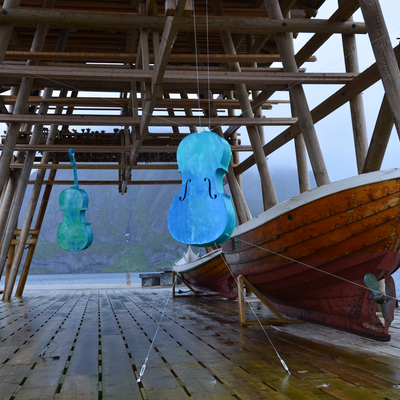