”Text im Klang” is a laboratory for young composers, who this time take their initial impulses from the writings and especially from a personal exchange with the author Thomas Antonic. The intention of the project does not pursue a classical setting such as words to music or a simple translation of the words into music, be it with singers or as purely tonal representations of the texts, but is rather meant as cross-fertilization beyond genres and fruitful cooperation within the artists´ group.

Ensemble Schallfeld plays an important role as a performer being both included in the process and the realisation of the compositions, thus working in close cooperation with both the author and of course especially the composers.

Edition 4 of “Text im Klang” was planned to get its premiere in March 2020, but was postponed to September 18th, when it will be presented at Priesterseminar in Graz, Austria. The project is a part of ULYSSES Network Project. 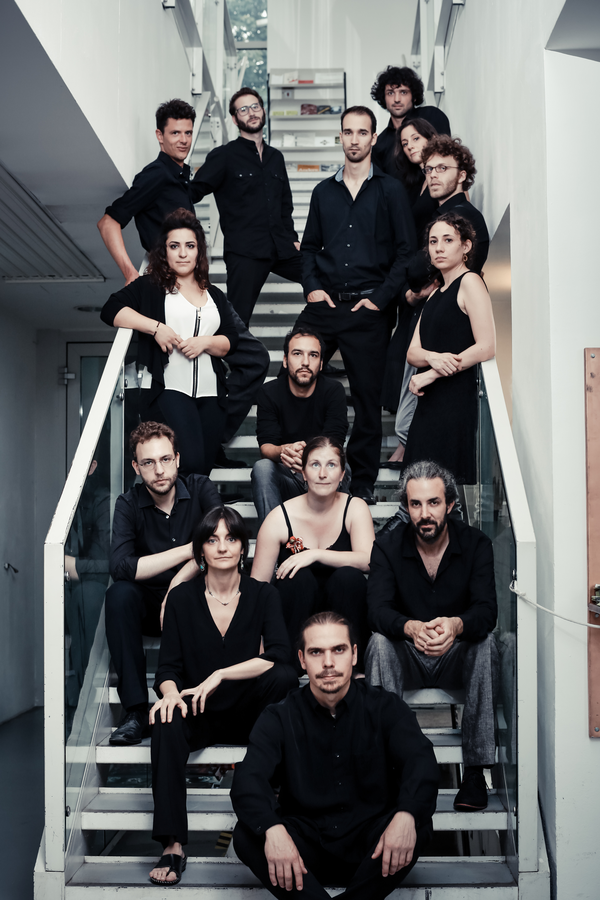 Ensemble Schallfeld’s violinist Lorenzo Derinni told us about the backgrounds of the project.

”Text im Klang” is a project conceived by impuls (Ute Pinter) in collaboration with the Literature Section of the Kulturzentrum bei der Minoriten (Birgit Pölzl) at the end of 2012. Since its first edition in 2014, every second year four/five composers are commissioned by impuls to develop a new work in cooperation with authors commissioned by the Kulturzentrum bei der Minoriten.

Schallfeld was asked by Ute Pinter from the very beginning to be part of the project performing the new works. At that time we didn't know that the project would have several editions over 6 years! Now we can say that “Text im Klang” is one of the most exciting regular opportunities we have to work in Graz on new pieces by young composers.”

Q: What kind of cooperation have you had between the ensemble, the composers and the authors during the different editions?

“TiK is a laboratory, every year changing slightly its format and its physiognomy, with a very special focus on literature. The presence of Text in a concert and its function in the creation of the new scores is the crucial aspect of the project, and also the more dynamic through the different editions we had. This year, for example, the author (Thomas Antonic) is live performing his own texts that he especially wrote for the composers. It is also the first time, the composers were asked to consider collectively to build a dramatic arch over the four pieces for the whole evening, reflecting and differentiating their own starting point in the relation with the text and the technical solutions to bring it into their music.

As an ensemble, Schallfeld is of course working mainly on the musical aspects. Until now, TiK was a wonderful opportunity to meet and work with more than 16 composers, most of them for the first time (and for most of them not for the last!...). This affirms impuls as one of the most interesting institutions in supporting and nurturing new talents. We are very happy to be part of this and to work so closely in every step of the project.”

Q: You are about to present the concert. As performers, do you find different approaches to the text in different composers’ work? what are we going to hear in the concert that you as performers want to point out?

“Of course. The pieces are very different, and as I just said the composers were also asked to underline and discuss together their different approaches to the text – technically as aesthetically.

What we expect this time is a whole-evening performance with a lot of different new music, thanks Thomas Antonic - who wrote his texts ad hoc for the evening and for each of the four composers.

The evening will be the moment we share with the public a lot of work started more than one year ago. Like in every concert, our effort is in bringing out to the audience the specific challenges and the specific voices from each score.”

Find the details of the live concert here.
Hear more about the Text im Klang concept with some music from Radio Helsinki's podcast here. 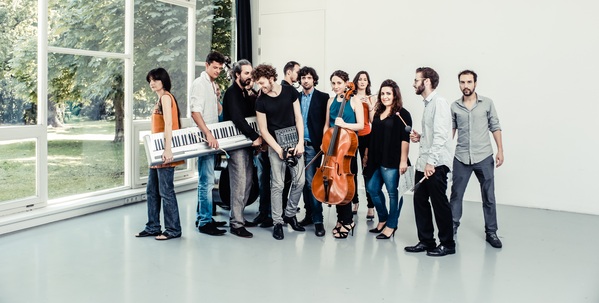 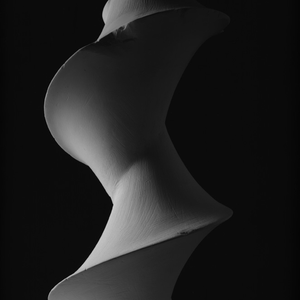 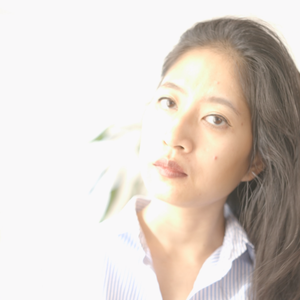 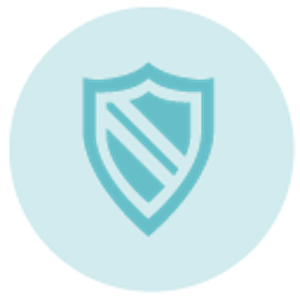 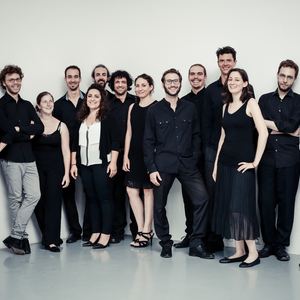 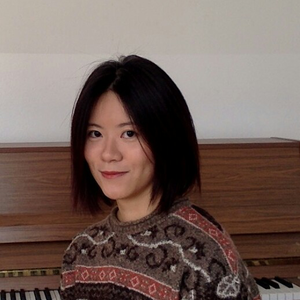