An ensemble of 5 performers who met at one of the final sessions of Goat Island Summer School created this piece together. It was performed only once at School of the Art Institute of Chicago. 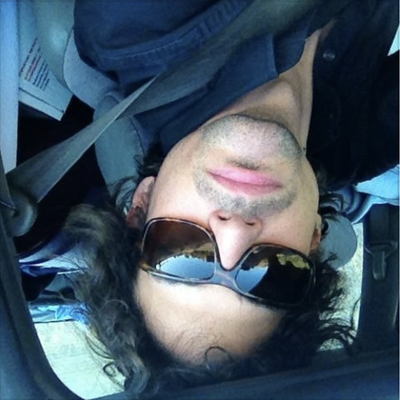 May Day May Day Twenty Twenty Do You Read Me?
Aaron KAHN 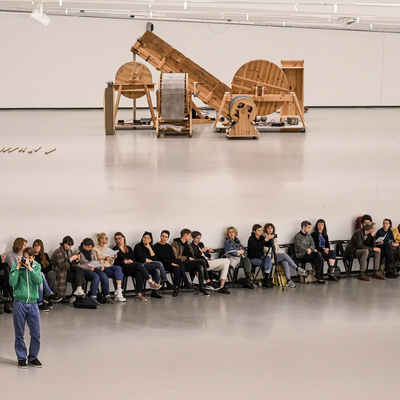 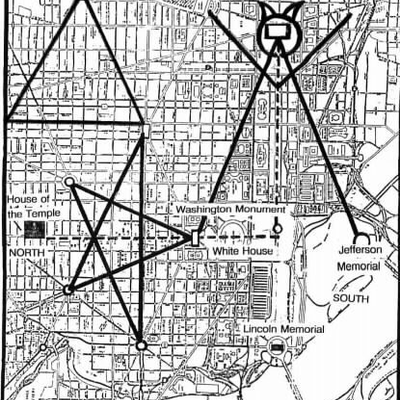 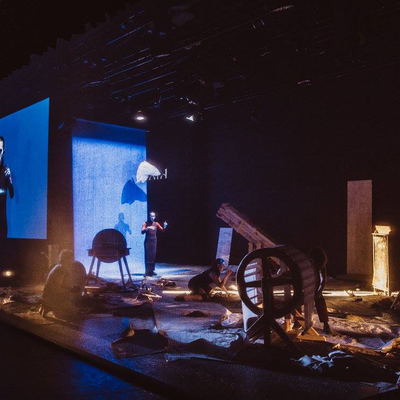 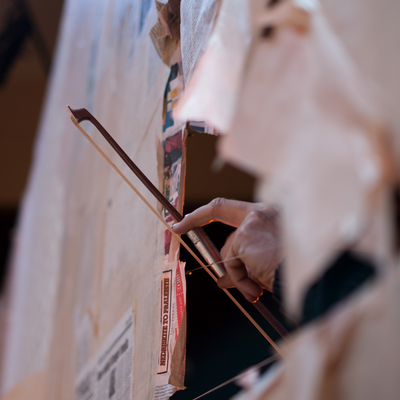