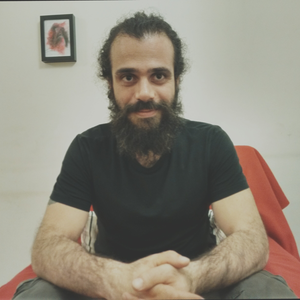 Andys Skordis is a Cypriot composer born in 1983. He studied composition at Berklee College of Music and at the Conservatorium Van Amsterdam, with additional studies in Karnatic music and Balinese Gamelan at ISI Denpasar in Bali. His work list includes operas, orchestral and chamber pieces, Gamelan music, vocal works, and music for dance, theatre and short films. In addition, he has created various music theatre performances in site specific locations like quarries, temples, abandoned buildings, forests, floating stages and so on. His music has been performed worldwide by professional and amateur ensembles, and has received international recognition through prizes including the BUMA Toonzetters prize, as well as awards from ISCM, Fedora platform, Third Coast Percussion group, Cyprus Symphony Orchestra, and more. As a performer he is the founder of the free improvisation collective “Brain Masturbation” and the guitar player with “Monsieur Doumani”, touring worldwide. In addition, he is an artistic collaborator with the Greek National opera, the music curator of Xarkis festival and among the board of directors of Visual Voices.

As a composer he finds inspiration in the primordial human nature, which is reflected through a contemporary methodology in his compositions. His recent works find stimulation from ceremonial and mystical happenings from around the world. These incentives are expressed as a representation of a contemporary ritual characterised by tension and mysticism in his music. 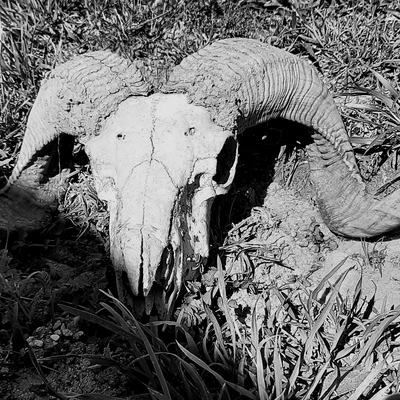