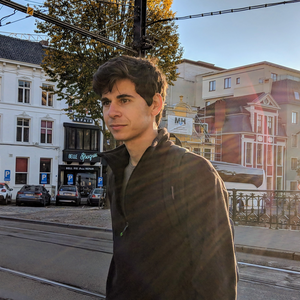 Tom Gurin, a graduate of Yale University, is a Paris-based composer and performer whose work reflects on the spaces that inform musical and artistic experiences. Currently in residence at the Fondation des États-Unis, he is the recipient of a joint Fulbright-Harriet Hale Woolley Award. He studies composition at the École Normale de Musique de Paris “Alfred Cortot” with Régis Campo. As a Fulbright Scholar focusing on public space and artistic creation, he frequently collaborates with musicians and visual artists throughout Paris, with projects ranging from traditional concert premieres to “en plein air” events and even hip-hop albums.

At Yale, he earned a degree with honors in music composition studying with Kathryn Alexander and Konrad Kaczmarek. In his final year of study, Gurin received the Paul H. and Brigitte P. Fry Award for Excellence in the Performing Arts. Upon graduating from Yale in 2018, he furthered his music studies as a U.S. Fellow of the Belgian American Educational Foundation. With their support, he earned an artist diploma “with great distinction” from the Royal Carillon School in Belgium in 2019.

Gurin has participated in numerous international composition festivals, including highSCORE New Music Festival in Pavia (Italy) and the Imani Winds Chamber Music Festival at Mannes School of Music in New York City, where he was an Emerging Composer Fellow. The National Youth Orchestra of China, the Yale Symphony Orchestra, the Sonus Foundation for New Music and Contemporary Performing Arts, and other ensembles around the world have performed his compositions.

Gurin has also been commissioned and published as a composer of music for the carillon. Recent honors include a Performance and Publication Award through the Johan Franco Composition Competition in 2021 and first prize in the 2021 Perpignan Carillon Composition Contest. Furthermore, he will be honored in summer 2022 by the National Association for Olmsted Parks, who will premiere and publish his composition “Concealed Design” for its reflection on urban space and landscape architecture. 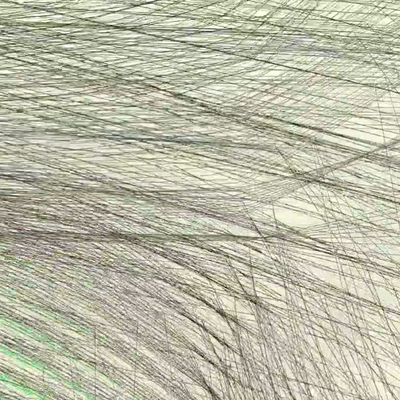 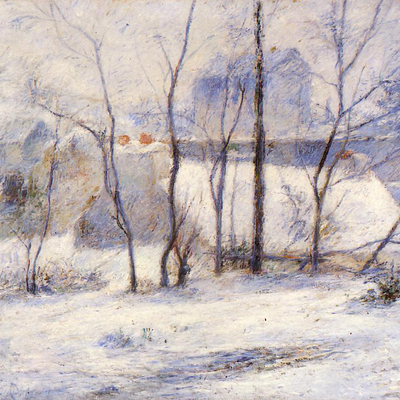 The Roar of Trees 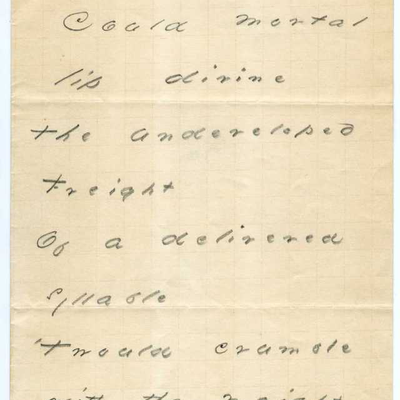 From The Beginning by JosVagz