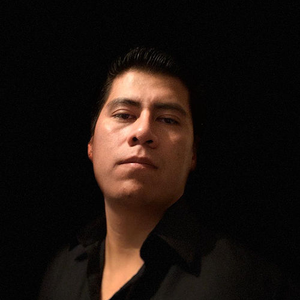 Mexican composer Luis Torres is a postgraduate student at the Royal College of Music in London, studying his Master of Music in Composition with professors Keneth Hesketh and Dai Fujikura. His music combines a wide range of compositional techniques focused in sound and performance possibilities. His compositions include pieces for orchestra, ensemble, solo instruments, vocal music and an extensive production of electroacoustic music and film scoring premiered around the world in important venues in cities such as Paris, New York, London, Berlin and Mexico City.

Torres began his musical career at an early age studying Piano and Composition at the Escuela Superior de Música (Mexico City) under the guidance of the composer and conductor José Luis Castillo. During his degree Torres was awarded for four consecutive years with the Excellence Grant offered by the National Institute of Fine Arts and Literature (Mexico), one of the most important acknowledgments given to musicians in Mexico. Luis Torres is also a graduated alumni of the National Autonomous University of Mexico where he studied the Diploma in Cinematographic music appreciation and composing.

Torres made his concerto debut at the Theater of Arts (Mexico City) in 2019 with his piece Paroxismo for chamber orchestra. His compositions have been reviewed by outstanding composers around the world including Heinz Holliger, Frederic Durieux (Conservatoire de Paris), Mario Lavista (National Conservatoire of Music, Mexico), Peter Ablinger and Walter Thompson. 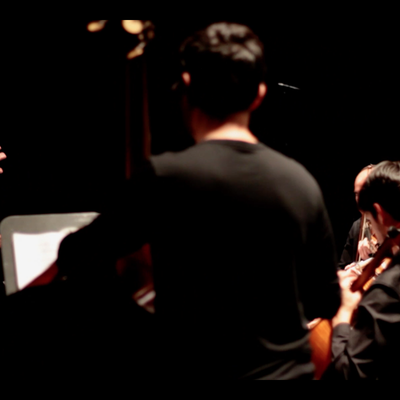