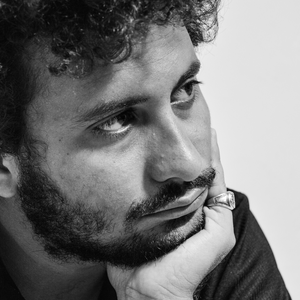 Graduated with honours in composition from the University of
the Arts, ISA, La Habana. He is currently doing his master's
studies at the HFKM-Regensburg, Germany. As a composer his music has been performed in the most important concert halls in Havana and he has been invited to festivals that take place there,
such as: UNEAC Contemporary Music Festival, Young Pianists
Festival or Sacred Music Week. Also his music has been presented
in the USA, Argentina, Germany and Austria. He has obtained
various awards inside and outside of Cuba; Ojalá 2018 Award,
Mention in the Casa de las Américas Award, Commutations
Grant from the Hermanos Saíz Association; Mention in the Alberto
Grau International Competition in Venezuela and Second Prize in the 8S & W Competition in New York.
Part of his music has been collected on the CD: Abismos, produced by the Colibrí label. 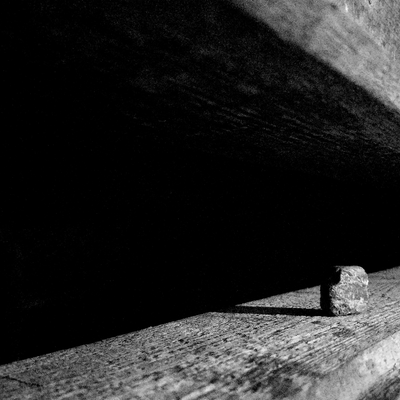