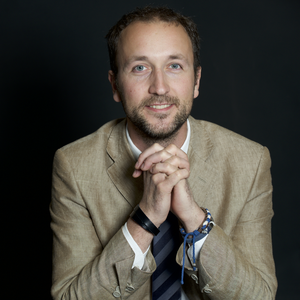 Film composer, pianist and conductor.
​
Multi Award-winning artist has collaborated with artists from all over the world and different musical backgrounds, he did many concerts in prestigious venues such as Central Park (NYC), Birdland (NYC), Maerz Musik of Berlin, Chamber of Deputies (Italian Parliament) as well as important collaborations as assistant to Maria Schneider, Gil Goldstein, Uri Caine, Paolo Fresu and many others.

He taught at the Conservatory of Trento and held the related jazz orchestra for several years until he moved to New York City for a different time during which he was able to be assistant to Gil Goldstein in the workshop of the “New York University - Music Department”.

He composes music for film, theater, commercials and jazz music.

He has also been part of some juries for the evaluation of soundtracks and played with artists from all over the world such as Australia, Ukraine, Canada, America - New York, Las Vegas, San Francisco, Great Britain, Scotland, Africa and many others countries.
​
He's "Cultore della Materia" (teacher's assistant) in "Composing for Media, Tv,Theater" at "Santa Cecilia" Conservatory of Music in Rome under Composing Department. 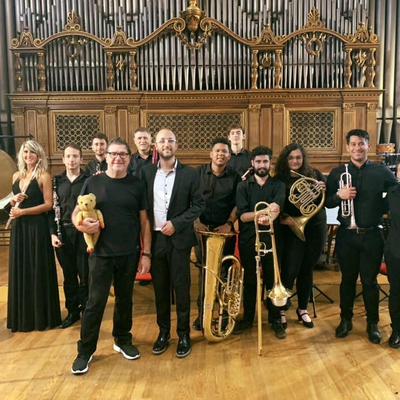