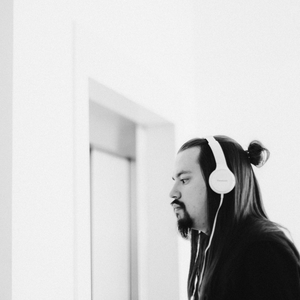 Daniil was born on October 1, 1994 in Novokuznetsk. He graduated from Novosibirsk College of Music named after the Murov (violin). He continued his studies in Moscow, at the State musical and pedagogical Institute named after M. M. Ippolitov-Ivanov in the class of professor V.I. Vorona. Then he began to study composition with professor I.E. Podgaits and in 2017 had been submitting to him in class.
He is winner of the international competitions and participant of the music academies and laboratories. Resident of the Moscow contemporary music ensemble in the 2020/21 season.
Creator and composer of the project «the Geometry of sound».
A lot of his literary works translated into English and published in Canada. The second book of poems and prose published in 2016 in Moscow, in the publishing house Biblio-Globus.