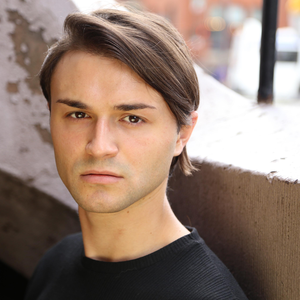 Zaq is an artist of many mediums, originally from Philadelphia, who is making waves in the New York City music and theater scenes. He/they* hold(s) a Bachelors of Music from Ithaca College in Composition and Voice and often joke(s) about having 'half a Masters' from Boston University. He/they has(ve) had pieces read and premiered by notable artists such as JACK Quartet, the Arditti Quartet, the Atlantic Music Festival Resident Artists and pianist, Andrey Telkov.

*Zaq uses both he and they pronouns.

On hearing the yellow wind.... for performer, 6 musicians and electronics (2019) by TETSUO KUBO