Conductor and composer Antonin Rey is passionate about reconciling the arts and rejecting their compartmentalization.
A violinist by training, he studied with Haïk Davtian. With his performance diploma in hand, he turned to composition, receiving instruction from Valéry Aubertin and then from Jean-Luc Hervé. His taste for literature naturally encourages him towards composition for voice: notably, he composed the chamber opera L'athlète immobile on a libretto by Marie-Nil Chounet, which was premiered in 2011 in Saint Maurice, France. His works have been performed by ensembles such as Court-Circuit Ensemble and the Hélios Quartet.
Fascinated by physics and visual art, Antonin is keen to invest his musical interpretations in a fundamentally creative process. He strives to reinvent the traditional concert through numerous collaborations with actors, directors, and scenographers, and has also written texts for several productions such as Pétrouchka, King Arthur, and Dancing. In 2011, he founded the Ensemble des Possibles, and he leads their creative quest for new forms of musical performance. Since then, he has been artistic director and conductor concerts-spectacles, such as La nuit tout est Possible, La Musique Vagabonde, Folksongs-Popsongs.
In June 2016, Antonin graduated with a Master of Orchestral Conducting from the Conservatoire National Supérieur de Paris (CNSMDP), where he studied with maestro Alain Altinoglu. He has also worked with Peter Eötvos, Esa-Pekka Salonen, Susanna Mällki and Arie van Beek.
Antonin is regularly invited to conduct at various festivals, at the helm of ensembles such as the Moroccan Philharmonic Orchestra, the Ensemble L'Itinéraire, the Pasdeloup Orchestra. In July 2019, he was assistant conductor to maestro Elena Schwarz at the Festival International d'Aix-en-Provence and Antonin is scheduled to conduct several performances of the opera The Sleeping Thousand by A. Maor in September 2020 at the Théâtre de la Monnaie in Brussels. 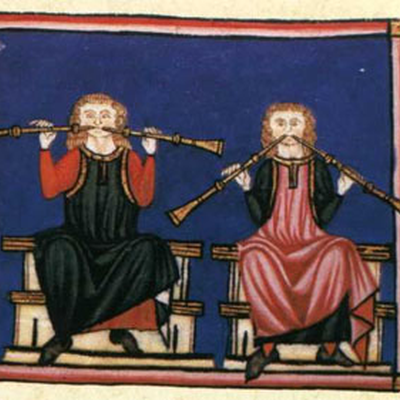