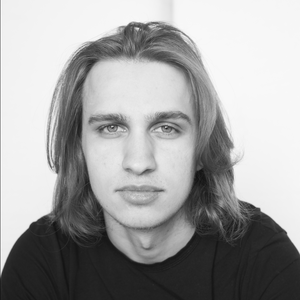 Serge Sinanis is a composer from Athens, Greece. He received his formal musical training and education at the National Conservatory of Greece and at the Acropolis Conservatory.
He is focused in contemporary music, exploring new musical territories and sounds as well as new ways of composing and experiencing music. To Sinanis, music is an ongoing exploration of textures and materiality in general. He draws inspiration from science, art, dance, theatre, literature, philosophy and the human body. He also enjoys collaborating with other creative people and considers collaboration a central part of his métier, as by doing so, he remains curious and eager to learn and experiment.
He is interested in combining new approaches and techniques towards music and melding them in his personal compositional practices. He employs technology and computer programs in order to invent, explore and analyze his musical material, while maintaining a strong sense of musicality and form between the conception of music and its actual realization and performance. He has composed concert music, electroacoustic music and worked with performers, choreographers and visual artists.
Through the years, he was worked at the National Conservatory of Greece, as an external collaborator and composer at the Onassis Cultural Centre in Athens and in various musical venues.
His teachers include Anargyros Deniosos, Miltos Logiadis and Antonis Kontogeorghiou.
Currently, he travels extensively, continuing his studies and pursuits as a composer in Europe. 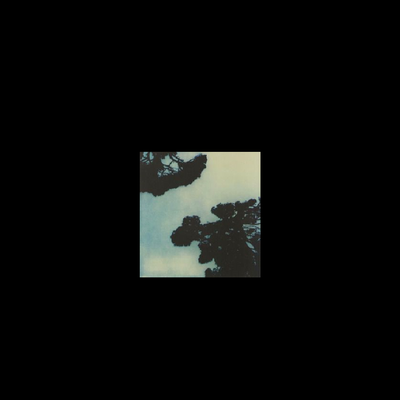