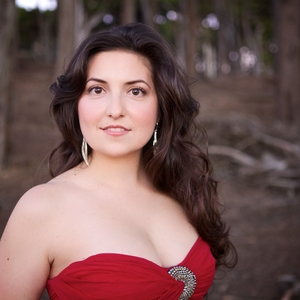 Chelsea, strives to create art that makes her audience think collectively and creatively. In this time of political, environmental, and social unrest, Ms. Hollow cherishes her charge as an artist to be a voice for the voiceless which is why she has created and performed her recital Voice for the Voiceless celebrating the feminist movement in contemporary classical music. 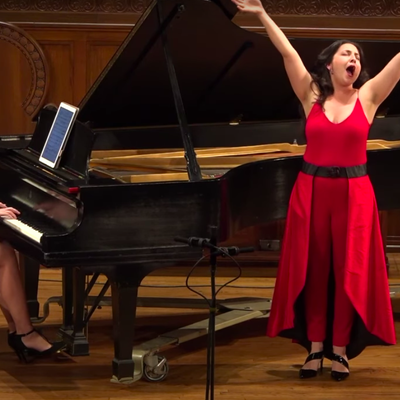