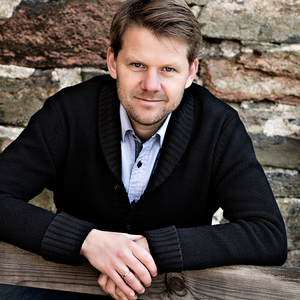 Tormod Tvete Vik (b. 1975) is a Norwegian composer based in Gothenburg, Sweden. He is a classical trained composer mastering the orchestra perfectly but who also likes to experiment with his violin and incorporate electronic sounds to filmscores, with a strong urge to bring emotions to the picture/narrative.

His recent project is the score for the animated childrens’ feature "Pelle Svanslös" (2020) composed in collaboration with Magnus Strömberg, performed by Gothenburg Symphony Orchestra for SF Studios.

Tormod has even composed music for documentaries for Norwegian Broadcasting (NRK) and shorts. As an orchestrator he has worked on 5 feature films in Scandinavia.

Beside composing for film, Tormod is a successful composer of concert music with published works for choir, strings, wind band & orchestra. Among them the work «Mass to Lightness from Darkness» published by the largest publisher in Sweden, Gehrmans Musikförlag. As an arranger he has worked with a lot of Scandinavian artists on more than 40 recordings through 20 years and he has worked with almost all professional orchestras in Norway & Sweden.

Since 2016 he is part of «Film Music Sweden, a Full Music Service for Film & TV based in Gothenburg, consisting of 2 composers, a recording engineer, the recording studio Nilento Studio and a contractor with a close relationship to most of the Swedish symphony orchestras and freelance musicians in all genres. 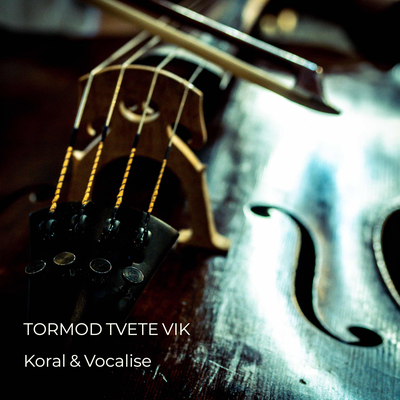 PATANGIS-BUWAYA (...and the crocodile weeps....) by Jonas BAES