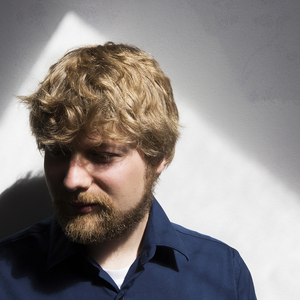 Alan Perrin is a Belfast based composer, whose work focuses on the design of bespoke musical notation; in which the notation of the work engenders a relationship between performer and score. He read music at the University of Liverpool, where he had the opportunity to study composition with James Wishart. He holds an M.A. in Hispanic Music from the University of Valladolid. Alan is currently working towards a PhD in composition under Simon Mawhinney at Queen’s University Belfast.

Alan’s compositions are performed across the UK and Ireland, including The National Concert Hall Dublin, The National Centre for Early Music in York, and The Duncairn Centre for culture and arts. He has collaborated with many new music performers including Bill Dowdall, Elizabeth Kenny, Alex Petcu, Gamelan Nua, Michelle O’Rourke, Rafal Luc, Jack Adler-McKean, Duo van Vliet and the Chatham Saxophone Quartet.

Cyril Among the Flowers

Jamaica and Paris by JosVagz