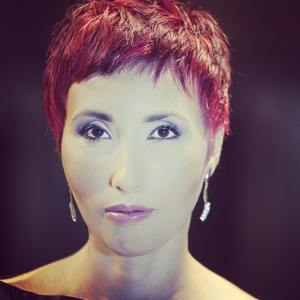 Born in Malta, of Irish and Welsh descent, Tricia Dawn Williams is committed to contemporary music, multimedia and new technologies. Her concerts transform the piano recital into an interdisciplinary performance featuring video-art, electronic music and extended piano technique. Williams is one of the first concert pianists to collaborate with developers and composers internationally on the application of motion-capture technology. She uses the MYO band interface on her forearms to manipulate and trigger electronic music in real time during her concerts. As a dedicated promoter of new music, Williams has commissioned, premiered and recorded numerous works.

In May 2019 Williams’ project TRANSITion was one of the 11 projects chosen out of 200 applicants worldwide by Classical:Next. Classical:NEXT was born out of the simple idea to bring the diverse scenes of classical music together and offer them a forum to exchange and develop new ways for classical and contemporary music.