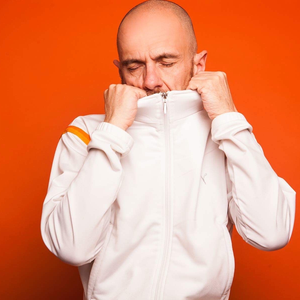 I am 52 years old composer from Paris.
I started my music career as a guitar player in various bands and group in multiples styles and genres.
But since very early in my music adventures, I love to compose, I remember as a young guitar player very rarely copied licks and phrases from other players, instead I created my stuff. What I love to do was create new music and sounds.
Later, I’ve become interested in contemporary music and I always been around IRCAM and Citè de la Musique here in Paris listening to 20th-century classical music and avant-garde.
I composed many pieces of music for shorts film films and documentaries and worked as sound editor and mixer.
The computer becomes my main tool for composition and sound creation.
I am not a classically trained musician, just having a diploma in Paris VIII University in the music curriculum.
Since 17 years I worked with artist/composer Charlemagne Palestine as his assistant, working with him on sound art for exhibitions, modular synth works, real-time video solution and many more. At the same time, I continued to produce and compose music for myself, and today decided to declare myself as a composer more than a musician, and hope have my music plays by talented ensembles. 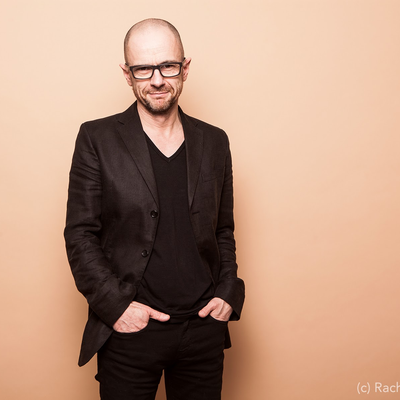 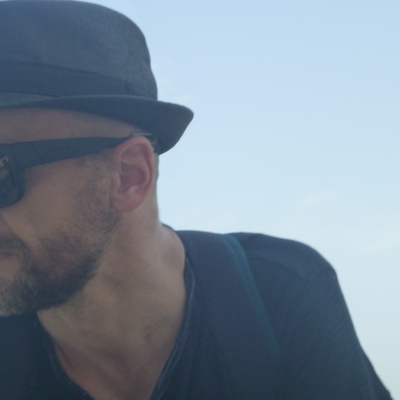