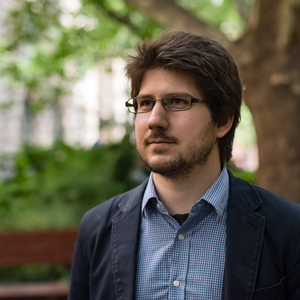 Balázs Kecskés D. (*1993) belongs to the youngest generation of Hungarian composers. Presently, he is a doctoral student in composition at the Liszt Ferenc Academy of Music and teaches at the Bartók Béla Conservatory of Music in Budapest.

From 2007 to 2011, he studied piano and composition with István Fekete Győr and Balázs Kecskés at the Bartók Béla Conservatory of Music. He continued his composition studies as a student of János Vajda at the Liszt Ferenc Academy of Music from where he graduated with high honours in 2016.

His compositions have been performed by leading ensembles such as the Hungarian Radio Orchestra and Choir, the Franz Liszt Chamber Orchestra, the Danubia Orchestra, the New Liszt Ferenc Chamber Choir, the Kodály Choir and the Budapest Concerto Symphony Orchestra. In 2018, the Dohnányi Orchestra Budafok will perform his oratorio, Psalm Fragment in the Great Hall of the Liszt Academy as part of their concert series supporting the most promising young composers of Hungary. His Concerto for Bass Trombone, commissioned by the Budapest Music Center, will be performed in the same year as the compulsory piece of the BMC International Bass Tenor and Bass Trombone Competition 2018. Also in 2018, his composition for mixed choir, entitled Alleluja, commissioned by the municipality of Debrecen was performed by the Kodály Choir at the opening concert of the Béla Bartók 28th International Choir Competition and Festival. In 2014, at the request of the Liszt Academy, he composed an opera scene entitled Szonya, that was premiered in the Georg Solti Chamber Hall of the Liszt Academy.

Balázs Kecskés D. has attended several masterclasses and festivals working with leading musicians of the world, such as Heinz Holliger, Louis Andriessen, Fabio Nieder, David Lang, Christopher Austin, Paolo Furlani and Hugi Gundundsson. In 2017, he participated in the Dark Music Days Festival in Reykjavik. In 2016, he received the special scholarship for composers of the Livorno Music Festival.

Besides being a composer and music teacher, Balázs Kecskés D. is a dedicated music scholar. His main research areas are the music of Thomas Adès and the main trends of the contemporary music of the US. 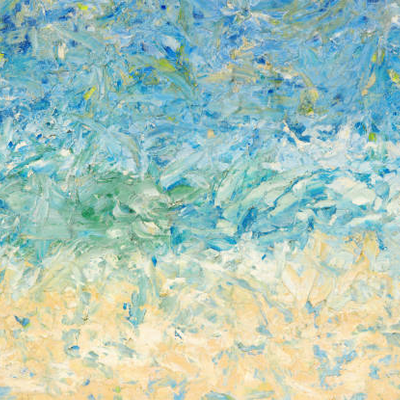 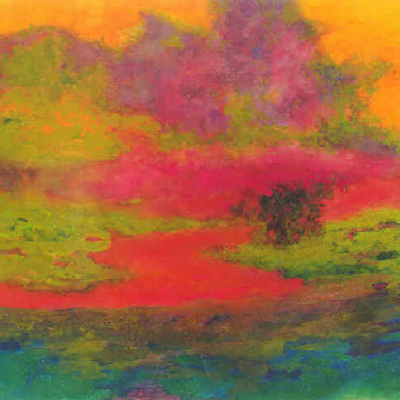