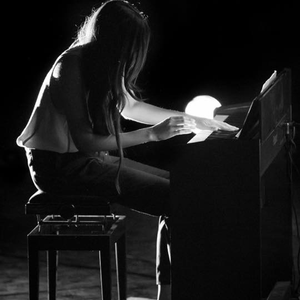 Born in Kuala Belait, Brunei Darussalam to Chinese parents, Yann Fair Shim was subsequently raised in Perth, Australia. As a child she took piano lessons and went on to study jazz at the Western Australian Academy of Performing Arts. At the age of 22, Yann Fair moved to Switzerland for her Master in Composition at the Hochschule der Künste Bern. Her interest in contemporary music was fostered here, under the guidance of Dieter Ammann and Xavier Dayer. The debut of her original works was subsidised by Foundation Concertare. In 2014, she settled in Vienna to develop her artistic skills under the mentorship of Professor Detlev Müller-Siemens. Here, she focused on creating works for chamber ensemble and a solo piece for contemporary dance, which premiered at the Laundry Festival in Paris in 2015. In 2017, Yann Fair was one of eight finalists chosen to write a piece for Ensemble Phoenix in Basel, Switzerland. 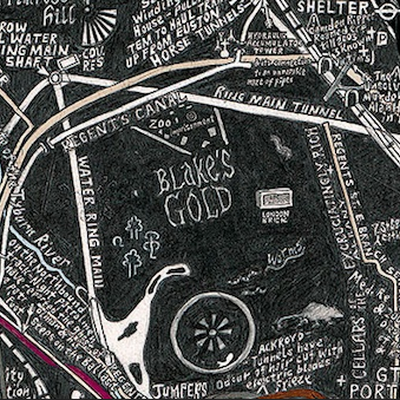 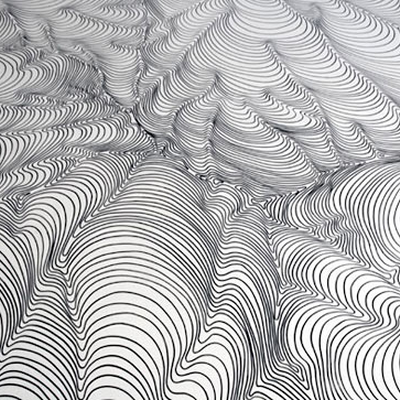 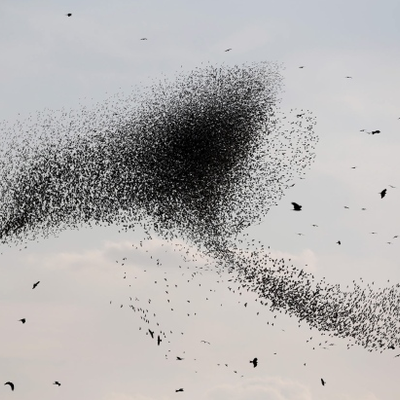 Susurration of The Starlings