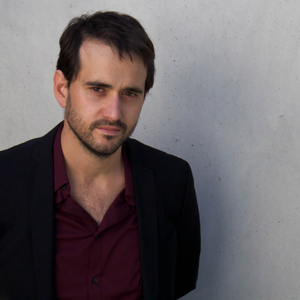 Tomás Bordalejo came to Paris in 2005. He first attended class in the Gennevilliers music academy, the CRR de Paris and the Pôle supérieur de Création Boulogne-Billancourt.
His encounter with the composer Bernard Cavanna during the composition workshop in the prestigious Villecroze Academy was a stepping-stone for his career. Under the guidance of Peter Eötvös, Pascal Dusapin, Yan Maresz, Philippe Hersant, and Philippe Manoury, Tomás consolidated his proper musical language, which is marked by an original esthetic.

His music has been played in the Paris Philarmonic, in the Budapest Musical Center, at the Sorbonne, the Lille Opera house, the Gennevilliers’ Théâtre, in the Chalon sur Saône National Scene, at the theatre La Cartoucherie, the Theatre l’Athénée Louis Jouvet, the Theater du Chatelet, the Maison de la musique de Nanterre, in Vichy’s Opera house, at the Thoronet Abbey, in Toulon’s Modern museum, at the Fontevraud Abbey, in the Théâtre 71 of Malakoff, at Metz Arsenal Hall, in Geneva’s Victoria Hall...

In 2016, during his residence “research-creation” of the IRCAM and the Collegium Musicae, both institutions commissioned his piece Hauteurs for SmartGuitar and electronics. This piece was premiered at the Paris Philharmonic during the IRCAM’s Manifeste-2016. This same year Alphonse Cemin directed Tomas’ first Opera, Bureau 470.

In September 2017, thanks to a project of the Peter Eotvos Foundation sponsored by Art Mentor Foundation Lucerne and the Ernst Von Siemens musikstiftung and implemented by Peter Eotvos and Pascal Dusapin, Tomas created his second Opera at the Budapest Musical Center. In mars 2018, his piece Fenêtrages 2 for Percussion and Piano has been premiered at the Conservatoire de Gennevilliers.

Tomás is actually working on 3 different projects that will be premiered during 2019:

A Violin Solo piece for Noëmi Schindler in the frame of Radio France program « Creation Mondiale » (ex alla breve); a piece for the preparatory choir of the CRR de Paris and the Itinéraire Ensemble; and a piece for the Trio KDM.

Tomás Bordalejo is the award winner of the Banque Populaire corporate foundation. 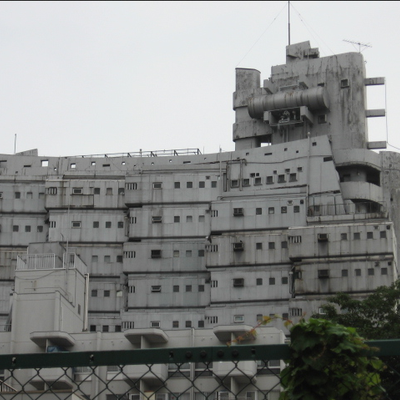 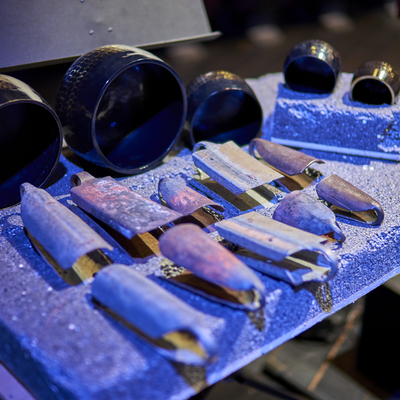 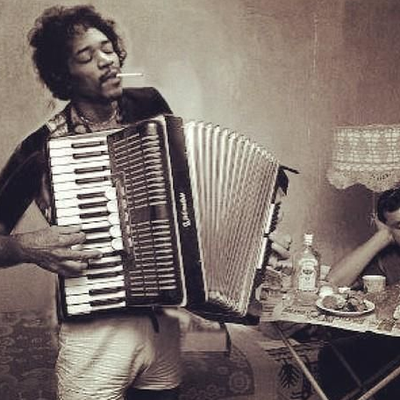 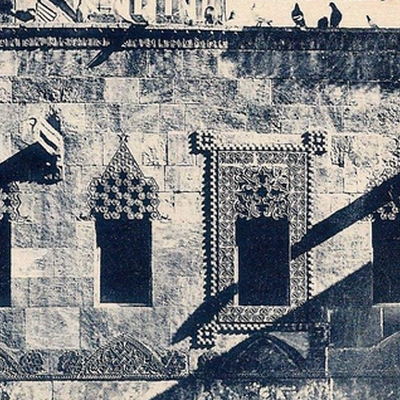 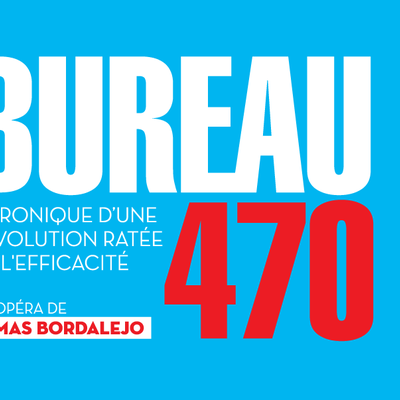 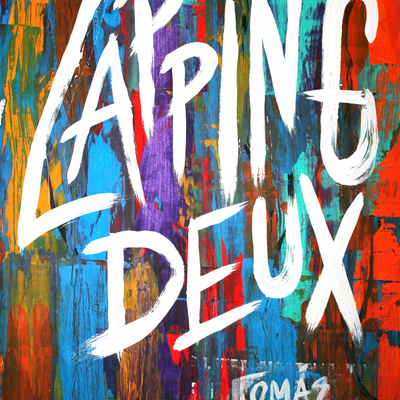