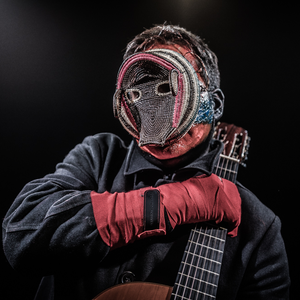 Bertrand Chavarria-Aldrete is an artist with various working methods that have their origin in sound, based on musical interpretation as a creative criticism, moving towards intervention and creation, both in music and in the plastic arts.

Between 2006 and 2016 he co-founded and directed the SMASH Association in Spain (SMASH ensemble and SMASH International Festival of Contemporary Music) focussed on the creation and promotion of contemporary music.

In 2021, he will be a composer-in-residence at the Civitella-Ranieri Foundation.

Like music, pedagogy has its origin in his family tradition, including the giving of lectures and masterclasses [:: Universidad Autónoma of Nuevo León | Musikene | Faculty of Fine Arts of Lisbon | University of Valencia | University of Salamanca ::] and creating various pedagogical activities combining contemporary music and plastic arts.

He currently lives and works in Paris, France and is an Artistic Research Fellow PhD (2020-2024) at Lund University in Sweden. 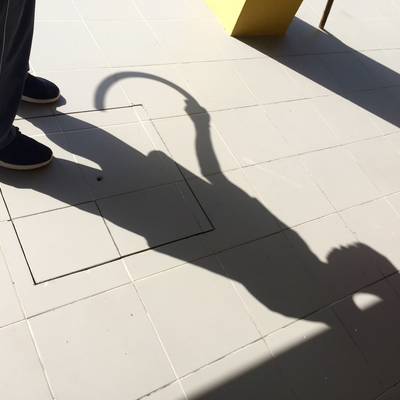 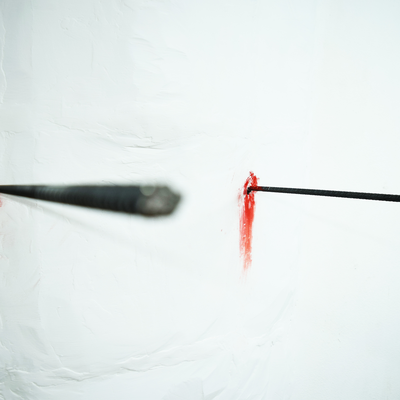 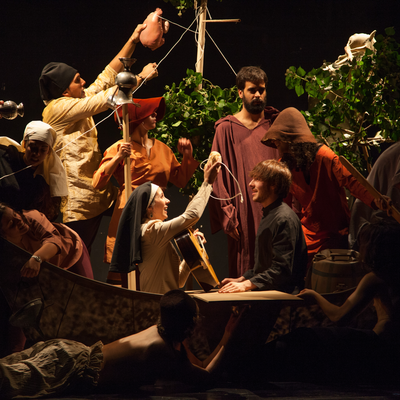 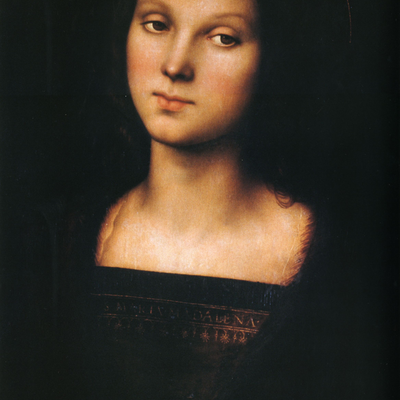