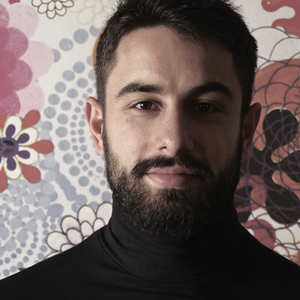 Jug Marković (1987*) is a Serbian composer born in Belgrade where he was raised and educated. He spent last years in Paris where he completed IRCAM Cursus. He is active both in the fields of acoustic, electro-acoustic and electronic music. Marković is particularly interested in stylistic heterogeneity, hybridity of genres and exploring / recontextualizing manners and sound gestures that have historically been charged with certain meaning and connotation. He is passionate for electronic music (in its various forms) and its immense potential to juggle with genres and expectations. He is also active as pianist and tends to perform his own piano music.
Jug’s music was performed within music festivals in Europe such as ManiFeste, Donaueschinger Musiktage, Time of Music, Festival d'Aix-en-Provence, New Music Dublin, Biennale Nemo etc. He is the winner of ISCM Young Composers Award 2019 for choral piece "Nirvana" and recipient of Stevan Mokranjac Award 2019 (awarded by the Serbian Ministry of Culture). He was also awarded prizes at New Classics Competition of Tchaikovsky Conservatory (Moscow), Gubaidulina Competition (Kazan) and EnsembleFestival Competition (Leipzig). His music was performed among others by Ensemble Intercontemporain, Divertimento Ensemble, Mivos Quartet, Diotima Quartet, TANA Quartet, United Instruments of Lucilin, Latvian Radio Choir, Chamber Choir Ireland, Gulbenkian Orchestra, Brussels Philharmonic and RTS Symphony Orchestra. His piece Vokativ (for orchestra) was selected as one of the “Recommended pieces” at the 65th International Rostrum for Composers. Marković’s most recent projects include Chant de Vélès (for large ensemble and choir) commissioned by Festival d'Aix-en-Provence and Snake Fiction (for ensemble and electronics) commissioned by the Belgrade based Ensemble Studio 6. Jug is currently under commission of IRCAM. He was a composer in residence at Gulbenkian Foundation (PT) as well as Snape Maltings (UK) where he was mentored by Michael Finnissy.
He holds MA degree in composition from University of Arts in Belgrade and is also a graduate of archaeology from the University of Belgrade. 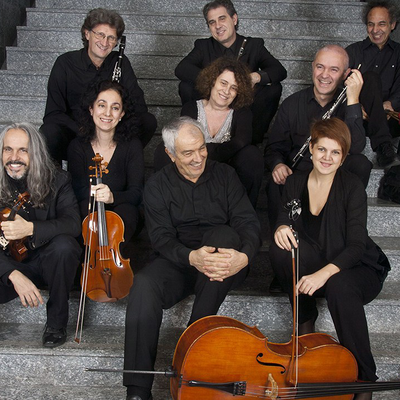 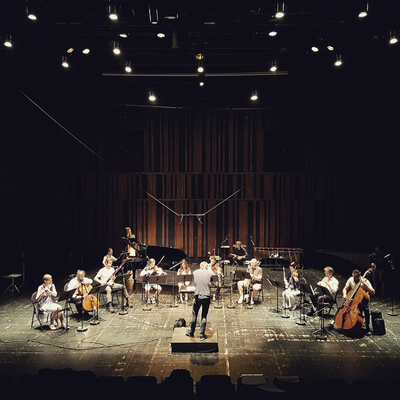