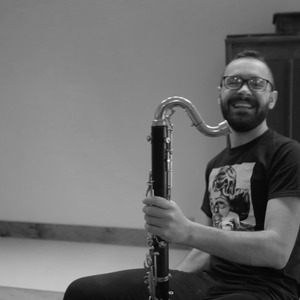 Gleb Kanasevich is a clarinetist, composer, and experimental/electronic musician. He currently works primarily with feedback, noise, modified instruments, and live electronics, and took his work Subtraction for clarinet and electronics to a number of contemporary music series and festivals in 2017/18 season. His new blackened noise album Asleep will come out in a small batch cassette tape and digital release on January 25, 2019, and the immersive 45-minute Subtraction will be released in January 4, 2019 via Flag Day Recordings. Kanasevich also works as a curator/video maker for the online new music database and audio/video/score resource ScoreFollower/Incipitsify.

Since 2013, he has been a core member of Ensemble Cantata Profana – a group based in New York City. In August 2018, he has taken on the duties of the ensemble's Associate Artistic Director. 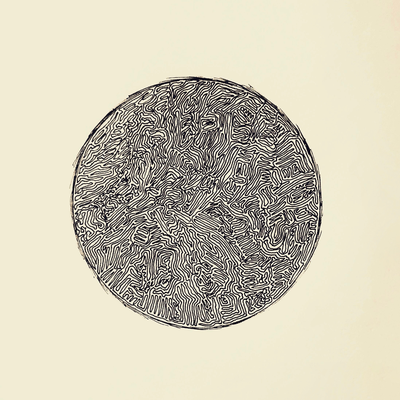 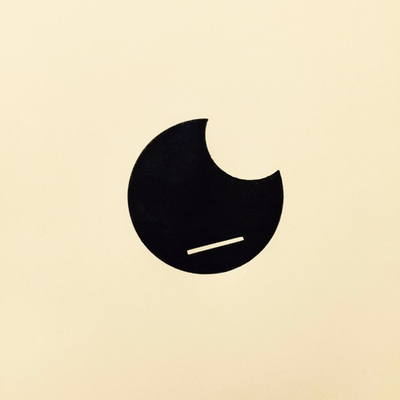