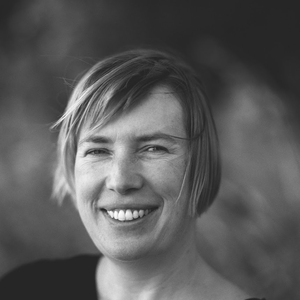 Age Veeroos works as freelance composer and teaches composition in Tartu Heino Eller Music School. There are compositions for several ensembles and soloists, including few opera projects among her works. She studied composition with Tulve, Tamberg (Estonian Academy of Music and Theatre) and Rihm (Karlsruhe Higher Music School), attended several international courses for composers, including Salvatore Sciarrino’s master class in Rome (2004), IRCAM Summer Course in Paris (2004) and Centre Acanthes Summer Course in Metz, France (2005). In 2010, Age with 6-member team won the main prize at the competition of music theatre project Operare 2010, organised by Berlin Contemporary Opera (ZOB), for the project GRID, which was premiered in 2011 in Berlin. She went through doctoral degree program at the Estonian Academy of Music and Theatre (artistic research) and works currently on dissertation (“"Blurring aspects" - tendencies in harmonic spectrum of sound while bowing quietly near the bridge”). In recent times Age became interested in electroacoustic features in the means of shaping the space in music. At the end of October 2017 her 8-channel work “Mateeria” for double bass and electronics will be performed in Contemporary Music Festival Afekt (http://festivalafekt.ee)

Working on methods to use immersive audio in my music - paying attention to location, direction and "speed" of sounds. 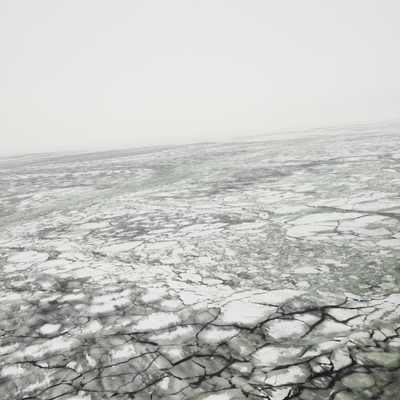 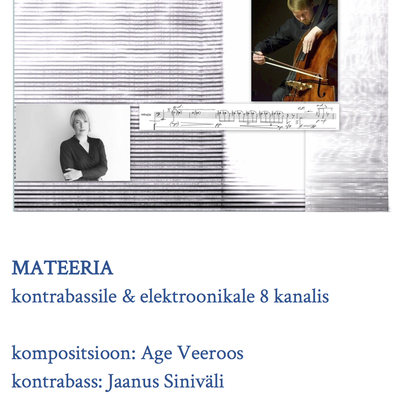