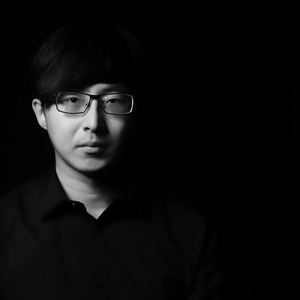 Angus Lee is a versatile performer-composer, graduating from the Hong Kong Academy for Performing Arts (2014) and the Royal Academy of Music (2016) in London with the highest honours. He is currently a member of the Hong Kong New Music Ensemble as flautist and composer, as well as the Lucerne Festival Alumni Ensemble / Orchestra after his participation in the 2013, 15 and 16 editions of the Academy. 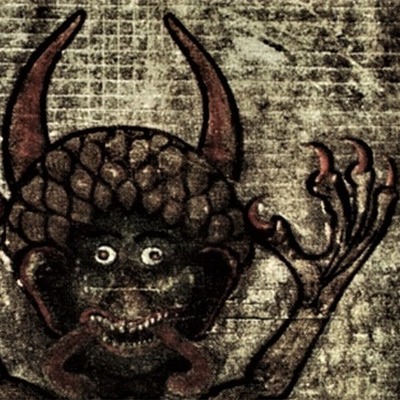 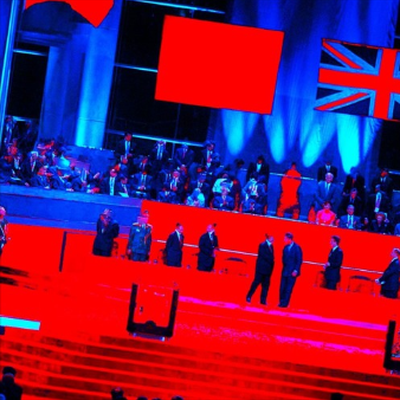 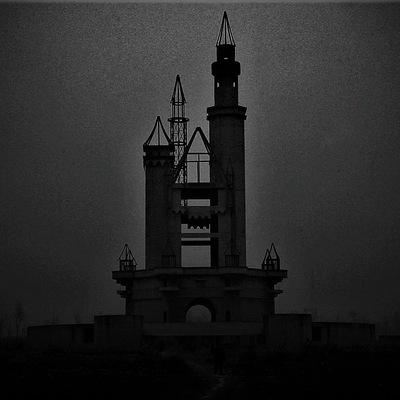 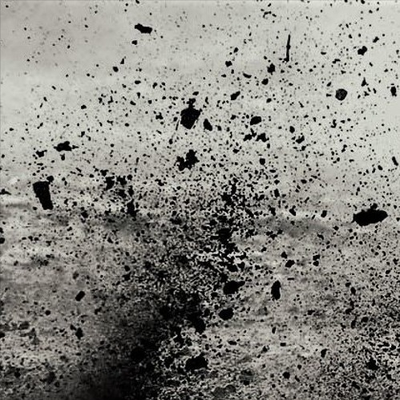 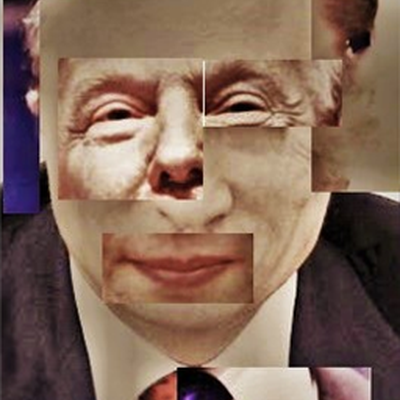 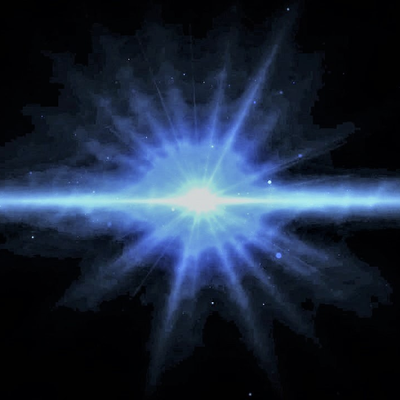 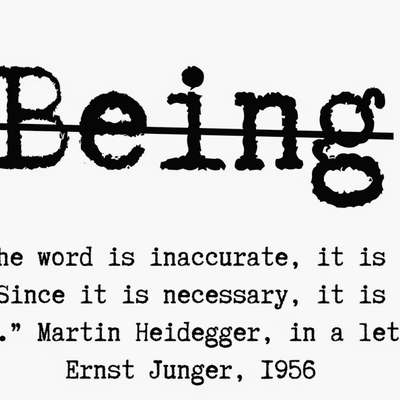